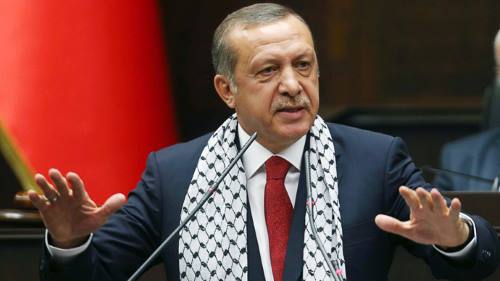 Turkish Prime Minister Recep Tayyip Erdogan said he ceased direct phone contact with US President Barack Obama once the US backed away from use of military force against Syria last fall.

Erdogan, a supporter of rebel fighters opposed to Syrian President Bashar Assad’s government, was upset, he said, that the United States did not follow through with military action against Damascus amid the fierce civil war there.

"In the past, I was calling him (Obama) directly. Because I can't get the expected results on Syria, our foreign ministers are now talking to each other," Erdogan said Monday in an interview with the pro-government ATV channel.

"And I have talked to (US Vice President Joe) Biden. He calls me and I call him.”

Erdogan indicated that he was disappointed when the US would not boost rebel factions enough at a time when Western opinion began to turn against Assad. 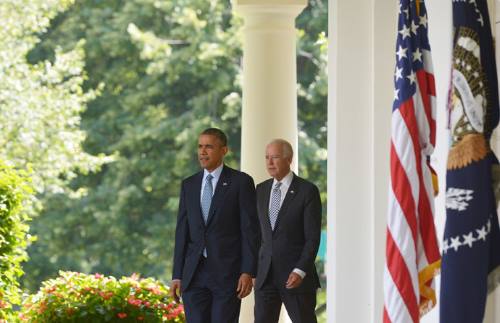 "I expect justice in this process. I couldn't imagine something like this from those who are championing justice," Erdogan added.

The last phone conversation between Erdogan and Obama took place on February 20, according to AFP, after which the White House released a scathing statement accusing Erdogan of misrepresenting the content of their conversation.

Erdogan has also been at odds with the US over Israel’s current offensive in the Gaza Strip that has killed more than 580 Palestinians in two weeks. Erdogan accused Israel of “state terrorism” and a “genocide” of Palestinians. He also chastised the US for defending Israel’s “disproportionate” use of force, adding that Israel had “surpassed Hitler in barbarism.”

"[Israelis] have no conscience, no honor, no pride. Those who condemn Hitler day and night have surpassed Hitler in barbarism," Erdogan said.

The US State Department called his comments on Israel “offensive and wrong.” Erdogan fired back saying the United States should partake in “self-criticism.”

Erdogan is expected to win the August 10 presidential election in Turkey. Should he win the race, many analysts expect him to be more assertive with Turkish foreign policy. 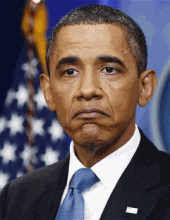