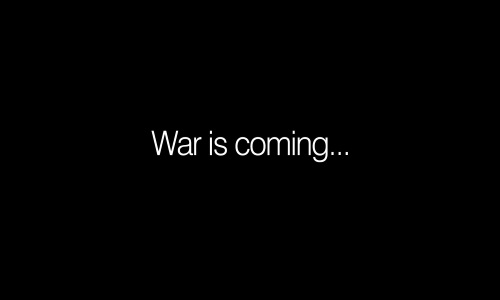 The United States has officially BANNED travel by Americans to North Korea and warned all Americans who may be in North Korea to leave.

Further, all Tourism and Travel agencies presently servicing North Korea have been officially informed by the US Government they may not include American nationals in such Travel and Tourism bookings for any future North Korean activities.

YOUNG PIONEER TOURS – THE COMPANY THAT OTTO WARMBIER TRAVELLED WITH, HAS ANNOUNCED IT HAS HAD OFFICIAL NOTICE OF BAN –

It issued a statement on Friday saying: "We have just been informed that the US government will no longer be allowing US citizens to travel to the DPRK (North Korea).

"It is expected that the ban will come into force within 30 days of July 27th. After the 30 day grace period any US national that travels to North Korea will have their passport invalidated by their government."

US to ban American tourists from visiting North Korea for 30 days from next week, tourist agencies report http://bbc.in/2ugSA1R

US to ban American tourists from visiting North Korea for 30 days from next week, tourist agencies report

Earlier this month, South Korea initiated contact with North Korea and asked for an official, high-level military meeting with the subject to be the official lessening of tensions between the two nations.   The south has sought the meeting for July 21 – today.

This North Korean submarine was photographed this week 100 km from their coastline. 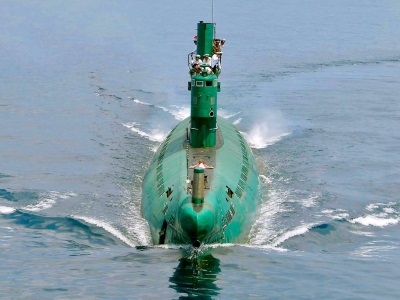 As stunning as it may seem, 100km is the "farthest distance any of their subs has been documented as having traveled."