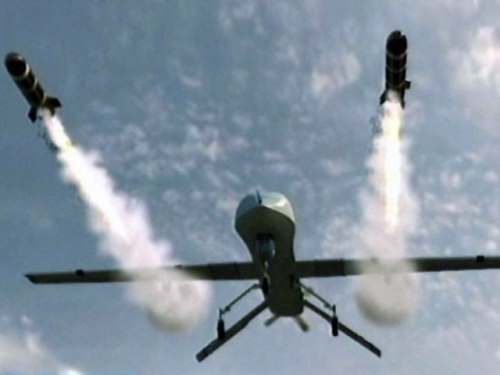 The Fifth Amendment to the U.S. Constitution says:

No person shall … be deprived of life, liberty, or property, without due process of law ….

So how did the legal memorandum “justifying” assassination of U.S. citizens by drone try to sidestep the Fifth Amendment?

It relied on reasoning from two countries that don’t have any constitution.

One might have expected a thoughtful memo that carefully weighed the pros and cons and discussed how such a strike accords with international and Constitutional law.

Instead, the memo turns out to be a slapdash pastiche of legal theories — some based on obscure interpretations of British and Israeli law — that was clearly tailored to the desired result. Perhaps the administration held out so long to avoid exposing the thin foundation on which it based such a momentous decision.

Neither England nor Israel have a constitution.

Indeed, as the BBC notes, they are in a very small group of three:

In all but a handful of democracies in the world, the nation’s constitution can be found in a single document. The exceptions are Israel, New Zealand and the United Kingdom.

Nothing in the memo says that it only applies to U.S. citizens living abroad. Indeed, the government has claimed the right to assassinate or indefinitely detain any American citizen on U.S. citizen without any due process.

And – contrary to misleading statements to the contrary – the U.S. has never said that it won’t assassinate Americans living on U.S. soil.

Sadly, even though Americans have a constitution, we have lost virtually all of the rights contained in that document.

Postscript: While this article focuses on U.S. citizens,  assassinating non-citizens by drone has problems as well: 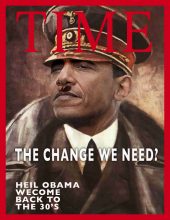 Refuting Barack Hussein Obama’s Comment: ‘We Are No Longer a Christian Nation’ 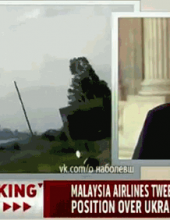