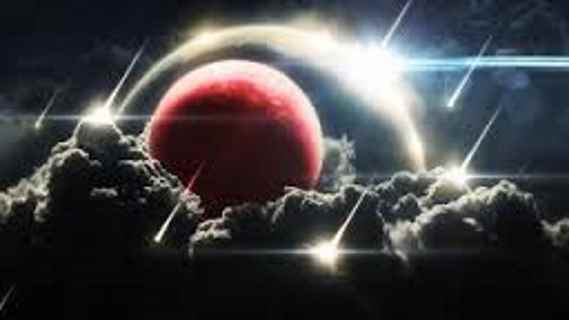 Listen to the experts talk about the coming changes, which some say are long over due according to centuries old prophecies. This year has brought amazing signs in sky, blood moons, solar eclipses, important rare Jewish festivals which align to many such prophecies as those held jealously by the clergy at the Vatican. Many seem to be coming directly from the holy scriptures.

The Vatican is said to know many secrets of future events. Have you ever heard of the Fatima Prophecies. Listen in as the experts connect the dots and include NIBIRU Planet X into their calculations. As they all agree that in late 2015 early 2016 This Planet will become visible to the masses.

The Vatican City is the heart of the Catholic church and the Pope (Pontifex Maximus) is the head of the church and the supreme "spiritual" leader of all of the world's Catholics. But the Vatican hides some of the darkest secrets one can imagine.

In conclusion, the Vatican is not a place of love and peace, as one might imagine. It is a place of dark rituals and great secrecy.

Their purpose is to take away the freedom of our species through indoctrination, fear and control.

And because people fear what they don't understand, the influence of the Vatican and the Catholic church is immense — greater than any army, tyrant or government.

They are also the greatest financial power on Earth and they will continue to exercise their influence for as long as the human species will continue to give its power away in exchange for an illusorysalvation. 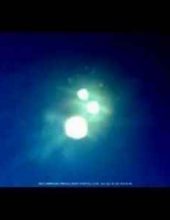