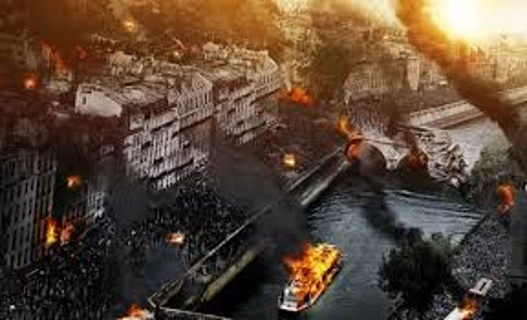 New Financial Order': Russia, China Placing Heavy Bets on 'Petro-Yuan' After the West imposed economic sanctions against Moscow, Russia and Beijing established a powerful energy alliance which changed the global oil market. In addition to increasing trade operations with oil and gas, the two countries are set to challenge dominance of the US dollar in setting prices for crude.
Petro-yuan is a strategic payment tool which would facilitate switching to a multipolar monetary systematic which would include various currencies and reflect the global balance of power, Mexican economist Ariel Noyola Rodriguez wrote in an article for the foreign affairs analysis website Voltaire Network. The international financial system needs to balance which is why there is no place for a dominant currency, Russian Prime Minister Dmitry Medvedev said at a news conference on Wednesday.
“The balanced system of financial relations should be based on the use of various reserve currencies, various forms of settlement. There should be no domination of any one currency,” said Medvedev, speaking at the regular Russia and China heads of government meeting. Medvedev said that no matter how strong the American economy, it also faces problems from time to time.
"As a result, the entire financial world is shaken. A more balanced international financial system is better for everyone," the prime minister said.
According to Medvedev, Russia is pleased with the growing role of the Chinese yuan in global settlements, as it represents one of the world's largest economies. China has been pushing for a greater use of the yuan in oil settlements. As the country has become the largest oil importer overtaking the United States, it can now dictate rules, experts note. The chief economist and managing director at High Frequency Economics Carl Weinberg has predicted that “Chinese [oil] demand will dwarf US demand," and Beijing is likely to “compel” Saudi Arabia to sell crude oil in yuan, a move to be followed by others. 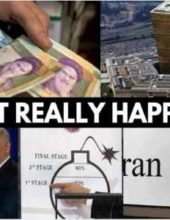