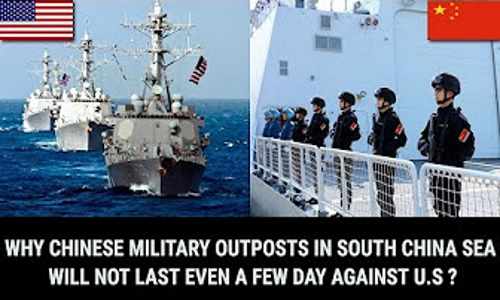 China has established numerous military installations in the South China Sea, primarily in the Spratly and Paracel Islands. In the Spratlys, China has built airfields at Subi, Mischief and Fiery Cross, along with potential missile, radar and helicopter infrastructure at several smaller formations. In the Paracels, China has established a significant military installation at Woody Island, as well as radar and helicopter facilities in several other areas.

China continues construction across the region, meaning that it may expand its military presence in the future. The larger bases — Subi, Mischief, Fiery Cross and Woody Island — have infrastructure necessary for the management of military aircraft, including fighters and large patrol craft. The installations have been objected by it neighbors such as the Philippines, Malaysia, Brunei and Vietnam.

Though the US takes no position on the territorial dispute in the South China Sea, its warships have conducted routine “freedom of navigation” operations near the reclaimed islands.

In this video, Defense Updates analyzes WHY CHINESE MILITARY OUTPOSTS IN SOUTH CHINA SEA WILL NOT LAST EVEN A FEW DAY AGAINST U.S ? 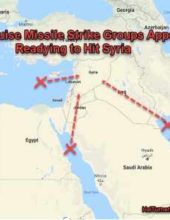