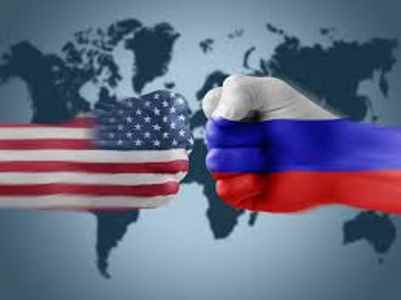 The leader of this invasion is named as Gog, who is described as "the prince of Rosh, Meshech and Tubal" these ancient names have been superseded by more modern ones. Experts confidently assert that "Ros (or Rosh) is the most ancient form under which history makes mention of the name Russia", and Russian historians themselves confirm this by stating that "Russians derive their name from Ros". Ezekiel 38 adds it's own confirmation to this interpretation by pinpointing the geographical location of this prince of Rosh. This is described as "the north parts", or, as the revised version gives it "the uttermost parts of the north" this reveals that in relation to the land of Israel, the territory of Russia lies in the "uttermost parts of the north". It is particularly noticeable that Moscow (Meshech) is almost due north of Jerusalem. There can be no doubt that the Gog the person in control of the affairs of Russia and is the leader of the forces that will invade Israel. 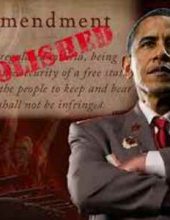