An Event of BIBLICAL Proportions? April 12, 2014 Celestial Sign: The Beginning of the End!!! MUST WATCH! (Video) 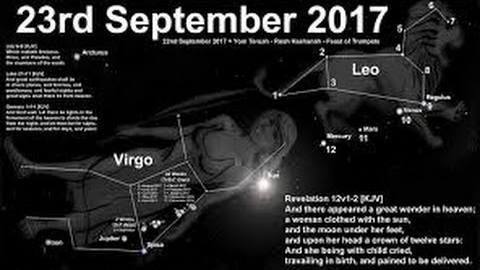 Could a celestial event taking place on March 23, 2014 change the world as we know it?! Revelation 12 marks the middle of the tribulation. Is there an indicator of the beginning of the tribulation, is at the doorstep? CORRECT, no man knows the day or hour, but the Bible most certainly gives us the SIGNS OF THE SEASON. Is this date presented in this video not necessarily the rapture but of the beginning of the tribulation? Who says we are not to go through at least SOME of the hardships, Christians who have been persecuted and beheaded already… are we so important NOT to have to go through some “stuff” as well? Think about that, even as unpleasant as it is!

Oh, this is an AWESOME VIDEO, GREAT RESEARCH! God be praised! 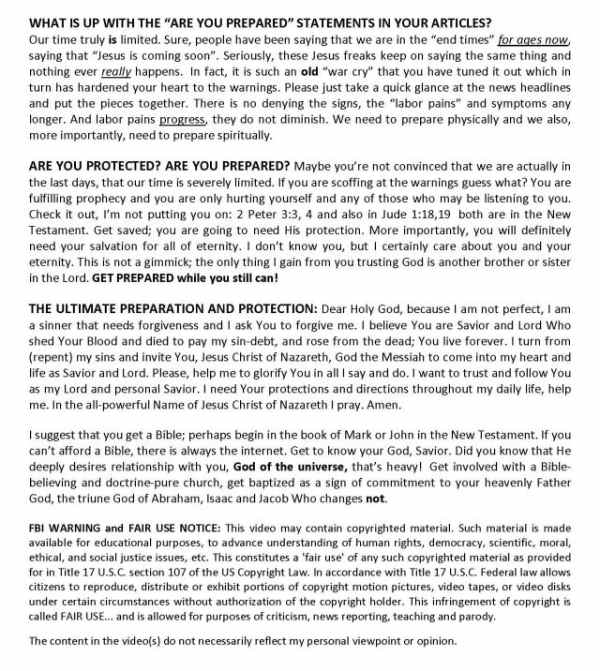 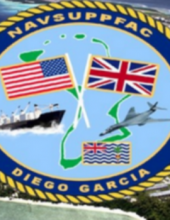