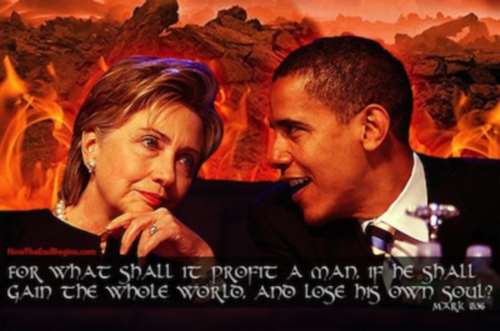 20-year CIA employee and strategic policy expert Clare Lopez joins Rick Wiles to share explosive news, a ‘damming verdict’ that should lead to the indictment, arrest and imprisonment of Barack Obama, Hillary Clinton and a long list of other criminals in Washington. This verdict was reached by the Citizen’s Commission on Benghazi and the bombshell information contained herein shares that while under Obama, the United States “switched sides” in the war on terror and now openly supports the al-Qaeda terrorists.

The people joining Lopez on this commission included high-profile individuals such as Ret. General Paul Vallely, Ret. General Thomas McInerney, Ret. Admiral James Lyons, Ret. Lieutenant Colonel Allen West and many others from both the defense and intelligence community. The introduction is 50 seconds after which Rick shares his ‘explosive’ introduction. The segment of the show with Lopez begins at 9 minute 20 second for this bombshell report that should soon lead to the imprisonment of the criminals in Washington DC. 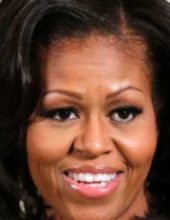 Michelle Obama Should Not Be Paid As First Lady, Says Laura Bush