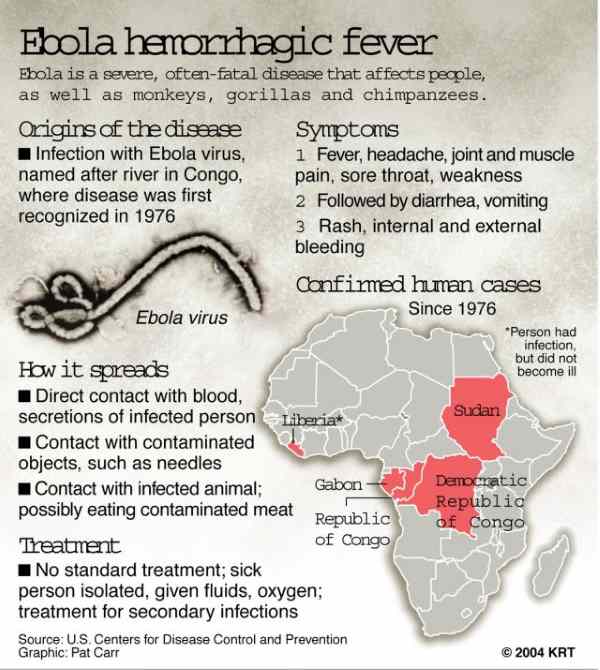 “We are all one plane ride away from a cataclysm.”- Dr. Rima Laibow, MD

Medical Director of the Natural Solutions Foundation, Doctor Rima Laibow, has an urgent message, one she has sent to the presidents of the four Ebola stricken countries, “including a copy to the President of what may well be the next country afflicted, the United States since an Ebola-stricken volunteer is being flown to Atlanta for treatment, according to her latest video and an article at Sky Ships Over Cashiers, with what she considers a proven cure for Ebola, but one TPTB don’t want us to know about.

And the kill rate for this disease of convenience, genetically engineered to be more deadly than ever before, just happens, I am sure coincidentally, to be the exact number depopulationists like Bill Gates and George Soros have wet dreams about: 90%.

The US government study (declassified in 2009) which showed definitively that Nano Silver at 10 PPM is the definitive prevention and therapy for Ebola virus “somehow” got “overlooked.” We do not know how long before that the work actually took place, but the US civilian authorities knew not later than 2009 that there is a cure, treatment and prevention for Ebola virus. . . .

Listen to her, go read the entire piece over at Sky Ships and ask youself after reading it, why the study from 2009 was classified in the first place and why after it was declassified, is everyone still ignoring it? 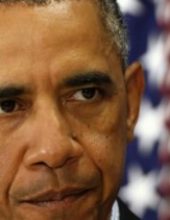