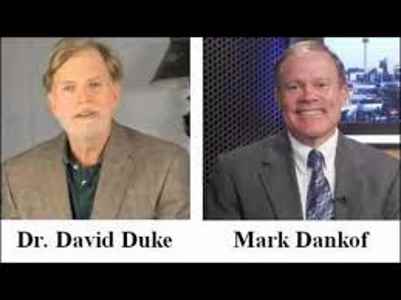 Dr. David Duke and Pastor Dankof go deeply into the myths about anti-Semitism instilled by the Jewish media conglomerates. Among the issues discussed:

Is it simply a Zionist problem or “Jewish problem?” — Is Zionism simply a political and state expression of Judaism? — Although are some disagreements among religious Jews on the Israel State, of ten of thousands of synagogues how many could be described as enemies of Israel?
In fact, in regard to that last question, far less than one percent of Jewish Synagogues could be classed as enemies of the State of Israel.

RELATED : Jim Willie ~ The Whole World is in Turmoil , Nowhere Left To Hide

A great show today that will make you think deeply on many hidden aspects of the Jewish Question, including a fundamental question, why is Jewish religious opposition always exponentially exaggerated by some to suggest that true Jews, or true Torah Jews oppose Zionism when such religious Jews comprise only a tiny fraction of religious Jews. — To divorce the Zionist threat from Judaism and Jewish tribalism is a fundamental mistake of a portion of the anti-Zionist community and one probably instilled in us as misdirection by the Zionists themselves!(source)

The Zionists are deliberately destroying all Western countries as they have secretly declared WAR upon us! They conspired to take control of our nation's infrastructure through carefully orchestrated acts of TREASON! They became our Bankers, Politicians & media owners. Their goal is to genocide the White race & to enslave the entire planet!

RELATED : AMERICA IN DEEP TROUBLE! You Are ‘About To Get’ Just What You’ve Asked For–and It Will Be More Than You Bargained For! GET READY! (Shocking Videos and Pics) 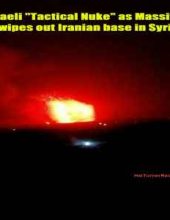