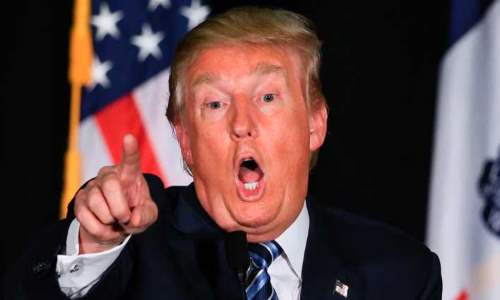 Senator Ted Cruz (R-TX) is busy fundraising off his victory in Wisconsin. But after this bombshell announcement, Donald Trump has two reasons to smile.

With 92 delegates and a possible winner-take-all victory, Trump isn’t just leading in New York, but he’s up by 31%, according to an average of recent polling!

Monmouth University just confirmed this today after the most recent survey of likely Republican voters in New York. This is epic:

Donald Trump is positioned for a sweeping primary win in his home state of New York according to the Monmouth University Poll. He currently has the support of an outright majority of likely voters, a margin that suggests he could win nearly every delegate awarded by the state.

READ : TRUMP on PUTIN & RUSSIA – Says He Would Get Along Very Well With Putin

As Patrick Murray, director of the independent Monmouth University, opined, “If this result holds in every single congressional district, Trump will walk away with nearly all of New York State’s delegates.”

And if that wasn’t enough good news for Trump fans leading up to the RNC convention, he’s also the clear favorite in the upcoming Pennsylvania primary too. Wow:

With such strong numbers, it’s clear that only Trump has the possibility to collect enough delegates to avoid a contested convention. These numbers are so overwhelming, that with Trump’s nearly 100% name-ID, he’s almost guaranteed two massive victories in NY and PA. Check out this report:

What do you think about Trump’s latest, record-breaking poll numbers? Please leave us a comment (below) and tell us! 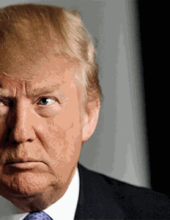 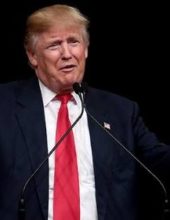