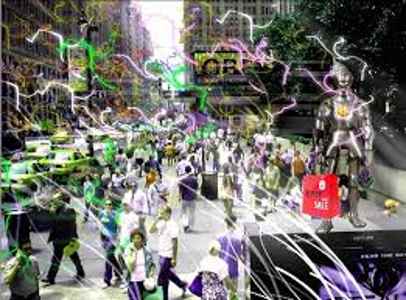 In the first half, medical journalist Katie Singer discussed how human-made electromagnetic fields, like Wi-Fi and mobile phone networks are overwhelming our ability to process their excessive levels. People, plants, bees and birds — and in particular our memory, DNA, behavior, attention spans, sleep patterns, and susceptibility to disease are all being altered by the exposure, she argued. Singer reported on a brain tumor cluster at the Political Science Department at San Diego State that seemed to be associated with frequent mobile phone use and a close proximity to powerful cell towers/antennas on campus. 12 or 13 people who worked in or near the Poli-Sci building have all been diagnosed with cancer, and most of them have died, she detailed.

Singer suggested that people keep their bedrooms as clear as possible from electronics, as you don't want these devices near your head while sleeping. This includes routers, cordless telephones on base stations, and cell phones, she said, adding that the ideal would be for electricity to be turned off altogether in the bedroom when sleeping. Childrens' brains are particularly susceptible to problems associated with electromagnetic devices, she noted, and child psychiatrist Victoria Dunckley has developed a protocol of a three-week electronic fast to clear up various problems. Singer also talked about the dangers of conducting cell phone conversations inside a car, as the phone keeps reconnecting to different towers, using maximum power, and much of the radiation is trapped in the vehicle.

RELATED : Signs Of The End – Devastating Tornadoes, Erupting Volcanoes, Massive Earthquakes
In the latter half, author and 'skeptical psychic' Nancy du Terte talked about her latest work on alien communications and languages– a field she calls "exo-linguistics." While humans may have designed many of the crop circles, there is evidence they were receiving communications from a type of non-human intelligence that was influencing their design, she reported. During abductions and contact experiences, the aliens have been known to combine both telepathic communication and audible speech, she revealed.
She has also looked at alien written communications and symbols, which are described by experiencers, as well as derived from channeling and automatic writing efforts. Du Terte is attempting to create a database of such languages to serve as a kind of Rosetta Stone that might enable a deciphering or translation of their meanings. She has also studied the various ways in which aliens seem to exert mind control or alter human perceptions. Further, du Terte concluded that time travel may play a significant part in how aliens and their craft are able to appear and disappear.

RELATED : Corporations Have Back Engineered ET Technology To Control The World! — Mark McCandlish

Electronic Doomsday for the U.S.? An EMP Attack Would Leave The Country With no Electricity, no Communications, no Transportation, no Fuel, no Food, And no Running Water 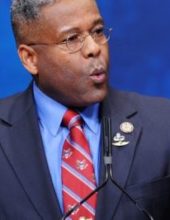