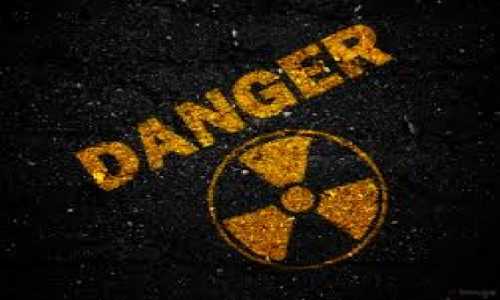 A catastrophic leak of radioactive waste at the Hanford Nuclear Waste facility in Richland, WA may be causing increased Gamma radiation levels in that state!  The leak was detected this past Sunday, when leak detectors began alerting.  Crews placed a drop-down camera into the outer wall of the double-walled storage tank, and found 8.4 inches of highly contaminated plutonium fluid had leaks from the inner tank — and was still leaking.  (Original story here)

A Radiation Condition 4  (RadCon-4) now exists in Richland, meaning the gamma radiation levels, typically at 197 Counts-Per-Minute (CPM) have risen to the point where they are "of concern."  At present, the Gamma radiation in Richland is 376 CPM.  Note the Red Colored Radiation symbol on the map below 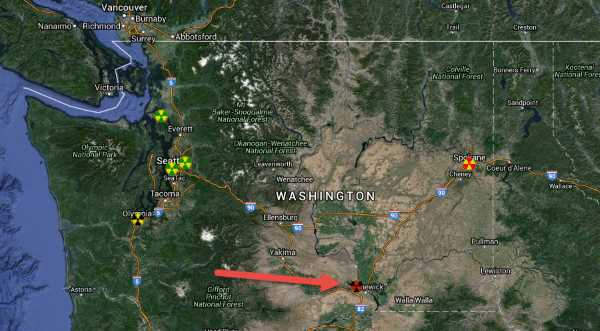 While this is NOT dangerous yet, it may be a warning sign that some of the highly radioactive waste which leaked out of storage tank at the Hanford nuclear facility, has escaped into the environment.  It may also be an issue that residents in the area may wish to follow on their own.

Here is a graphic from the radiation detector in that area, showing the recent spike in Gamma Radiation levels in Richland: 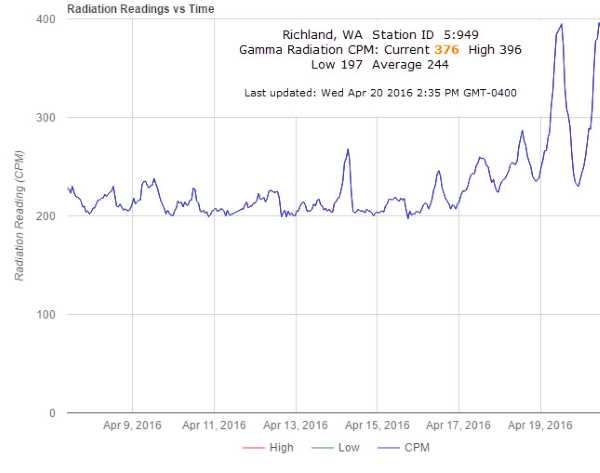 Citizens wishing to monitor the situation on their own, can do so using the US EPA "RadNET" system online!  Links appear below. 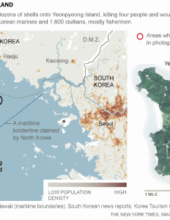 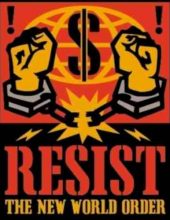