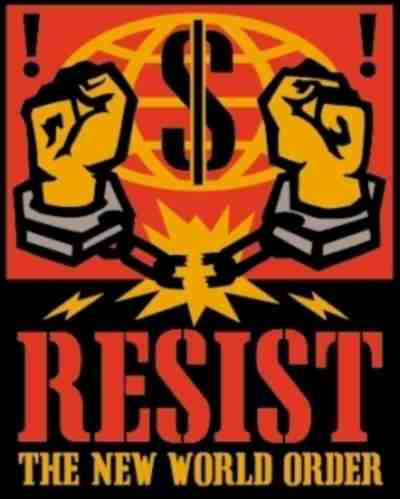 Former state police officer and whisteblower Greg Evensen joins Hawk on Friday night’s show at the 55 second mark for the entire show and promptly warns us that what we are seeing in the world is merely a harbinger of things to come. Telling us that Washington DC has set their agenda, Greg warns us that they will not stop until their plan is complete. Every day, Greg tells us, we’re seeing a ‘new level of stupid’ out of Washington DC.

Hawk warns that certain events, such as chemical plants blowing up and trains being derailed, are part of the Russian spetsnaz ‘punch list’, our hosts warn us that we are witnessing sabotage, not accidents, that is focused upon our energy supply, chemical plants, water supply and more as the NWO continues their plan of bringing down America no matter how it is done.

At the 44 minute 45 second mark, Greg informs us that two prominent members of the Bundy Ranch militia are now dead. Though one apparently died in a hunting accident, the other death has a cause of undetermined at this time. Have the FEDS begun ‘hunting’ Bundy Ranch militia, one by one, in secret?