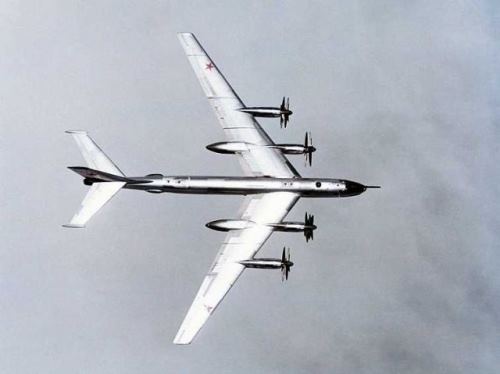 According to this newly released video reports from DAHBOO77 and Paul Begley and story from The Washington Free Beacon, Russian strategic nuclear bombers have flown within 50 miles of the California coast in Vladimir Putin and Russia’s latest taunting of the US and Barack Obama. What were the bombers, Tu-95 Bear H planes, doing SO CLOSE to the California coast line as confirmed by NORAD, the North American Defense Command?

“The last time we saw anything similar was two years ago on the Fourth of July,” Navy Capt. Jeff Davis, a Norad spokesman, told the Free Beacon.

After tracking the bombers as they flew eastward, two of the four Bears turned around and headed west toward the Russian Far East. The bombers are believed to be based at the Russian strategic base near Anadyr, Russia.

The remaining two nuclear-capable bombers then flew southeast and around 9:30 pm entered the U.S. northern air defense zone off the coast of Northern California. 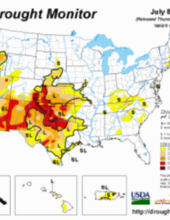 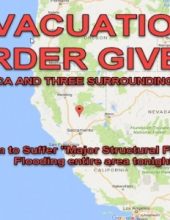