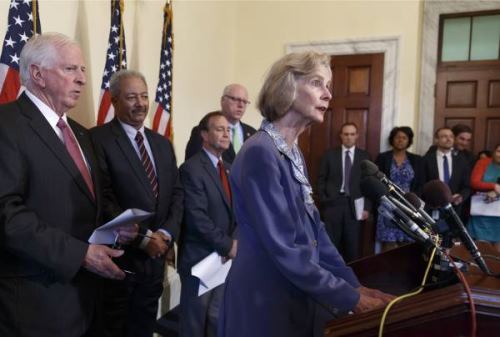 House Democrats introduced legislation Friday that would make it more difficult for people suffering mental illness to obtain a gun.

The measure would ban the purchase or possession of firearms by anyone who has been involuntary committed to an outpatient medical facility by a court that finds him a threat to himself or others.

Current federal law has been interpreted to apply only to inpatient commitments.

A year after an individual’s involuntary commitment ends, he may petition the courts to have his gun rights restored. The application must be accompanied by a clinical opinion of a psychiatrist or psychologist.

"While those suffering from mental illness are far more likely to be victims than perpetrators of violent crimes, we must also recognize that improving our mental health system is an essential component of reducing and preventing gun violence," said Rep. Mike Thompson, D-Calif., the bill's main sponsor.

The measure comes after Elliot Rodger was accused of fatally shooting six people last week near the University of California, Santa Barbara. Rodger had been in therapy for years but bought guns legally.

The bill, which as of Friday afternoon had 24 cosponsors — all Democrats — would provide grants to states to strengthen gun-violence prevention laws that prohibit individuals with "dangerous risk factors" from possessing firearms. Such laws include those that allow police to obtain a warrant to temporarily confiscate a person's firearms when there is probable cause to believe they pose an imminent risk of harm to himself or others.

The Promoting Healthy Minds for Safer Communities Act of 2014 also would:

• Prohibit the purchase or possession of a firearm by individuals convicted of misdemeanor stalking.

• Expand the legal definition of "intimate partners" and expand the scope of a domestic violence misdemeanor to include dating partners, children, grandparents, grandchildren and siblings.

• Include measures to boost mental health research, enhance information sharing and research on gun violence, and improve the submission of mental health records into the National Instant Criminal Background Check System, the database used to determine whether a prospective buyer is eligible to buy a firearm.

"While no one law or set of laws can end gun violence, by taking these steps — and requiring background checks on all commercial gun sales — we can make our communities safer and prevent more shootings while respecting the rights of law-abiding gun owners," said Thompson, chairman of the House Gun Violence Prevention Task Force. 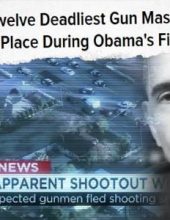 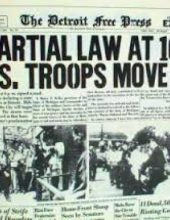