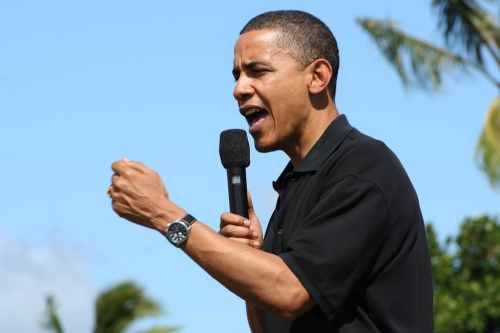 Barack Obama has become known as the president who ignores the law and does what he pleases.
There are many examples, but the latest is the reboot of the White House Office of Political Strategy and Outreach, formerly known as the Office of Political Affairs (OPA). Previously, the OPA had been closed after illegally pouring tax dollars into congressional campaigns and prohibited activities.

The fact that the OPA is being reopened after these abuses warrants concern. Heck, even Congressman Darrell Issa, the Chairman of the House Oversight and Government Reform Committee, has expressed his extreme trepidation about Obama’s latest move.

The congressman is so troubled that he wrote a letter to the U.S. Office of Special Counsel requesting White House documents related to the OPA.

With them, the committee could “effectively consider whether taxpayer money is being used to advance the interests of Democratic congressional candidates and the Democratic Party.”


Issa seems devoted to stopping the criminal activity, but the Obama White House has been legendary in its willingness to stonewall congressional Republicans’ legitimate document requests.

I’ll be watching closely to see if Issa is forced to go to court to get Obama to be compliant. If the courts force the White House to release the documents, it would handcuff Obama’s future efforts to hide the truth.

A Disconcerting Lack of Oversight

Ironically, when Barack Obama was running for president, he complained bitterly about the activities of the OPA during the Bush Administration. Obama stated in 2008 that “the days of using the White House as another arm of the Republican National Committee are over.”

I guess in a way he was right. Rather than comply with the law and reverse what he saw as an injustice, Obama is redirecting the money to the Democratic Party (and candidates) instead!

But frankly, this should’ve never been a problem in the first place.

When I was an employee of the Reagan Administration, we had to attend “Hatch Act” briefings. The Hatch Act of 1939 was passed to forbid federal employees from engaging in forbidden political activities. Primarily, it prohibits federal employees from using their official authority or influence for the purpose of affecting the results of an election.

In these briefings, it was made explicitly clear that using government money for political campaigns was illegal. I guess times change, as it sure seems like the president is trying to make an end run around the Hatch Act prohibitions.

Even The New York Times reported that the White House was reopening OPA because it was “defending Democratic control of the Senate and taking back the House from Republicans.” This constitutes a direct violation of the law!

But since Obama’s team has been having trouble raising money, the honeypot of taxpayer dollars just looks too good to ignore. 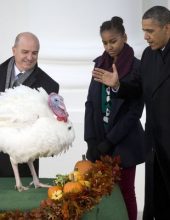 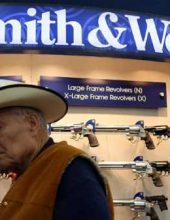