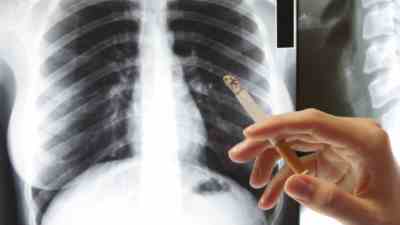 Smokers without signs of lung disease may be raising their chances of developing lung problems and other health issues by being couch potatoes, Brazilian researchers say.

They compared so-called healthy smokers to nonsmokers by physical activity levels and quality of life, and found the smokers to be less fit, less active, more anxious and depressed and more likely to have heart disease.

"The take-home point is smokers are markedly inactive in their daily lives even while they are still considered 'healthy,' or before they develop any disease as a consequence of smoking," study author Dr. Fabio Pitta, of State University of Londrina in Brazil told Reuters Health.

Prior research has identified reduced exercise in smokers as a key factor associated with chronic obstructive pulmonary disease (COPD), a major smoking-related condition. One study showed that increased physical activity among smokers was associated with both a lower risk of COPD and better-preserved lung function.

However, no prior study has objectively measured physical activity levels among smokers with no evidence of lung disease compared to non-smokers.

To investigate, Pitta, along with lead researcher Dr. Karina Furlanetto and their colleagues, studied 60 smokers and 50 non-smokers who were matched in age, education level, employment status and other factors that may influence levels of physical activity. 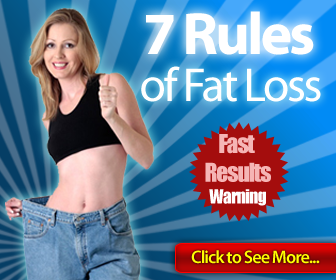 All of the men and women who participated in the study were asked to wear pedometers, which measured the number of steps taken per day, for six consecutive days. They also underwent tests of their lung function and exercise capacity.

The investigators found that smokers walked less than non-smokers, taking only 7,923 steps per day versus 9,553 steps taken by non-smokers. The smokers, 60 percent of whom were women, and 48 percent of whom had attended or completed university, also had poorer lung function and a lower exercise capacity than did non-smokers, the authors report in the journal Respirology.

Smokers reported decreased quality of life, based on their responses to a questionnaire that asked about general and mental health, physical functioning, body pain and vitality.

Smokers also had higher levels of anxiety and depression, as assessed by the questionnaires. The smokers studied ranged in age between 39 and 54 years old, had started smoking at an average age of 16 and smoked about 20 cigarettes per day.

"Other studies have suggested that increasing physical activity can help tobacco users to quit smoking and to reduce considerably the chance of developing tobacco-related diseases, such as Chronic Obstructive Pulmonary Disease," Pitta wrote in an email. "This underlines the importance of aiming to increase physical activity levels in smokers."

Norman Edelman, senior medical consultant to the American Lung Association told Reuters Health, "Yet again, the more you look, the more deleterious effects you see of smoking – it's stopping people from exercising."

Noting the benefits of exercise for heart health, endurance, and weight, Edelman, who was not involved in the study, said "exercise is good for everybody . . . even people with advanced COPD."

For people like the relatively healthy smokers included in the new study, Edelman said, "don't feel comfortable just because you don't have a diagnosis of COPD . . . As soon as you start smoking – with the first cigarette – your lungs start getting abnormal."

"The message of the American Lung Association is: 'you have to quit (smoking),'" Edelman said, adding that successful quitters often do so after multiple attempts. "Keep trying, keep trying, and eventually you'll be successful," he said. 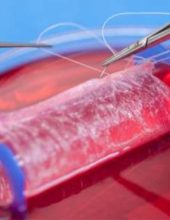 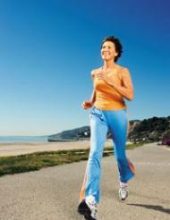 How to eat for exercise 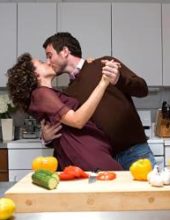