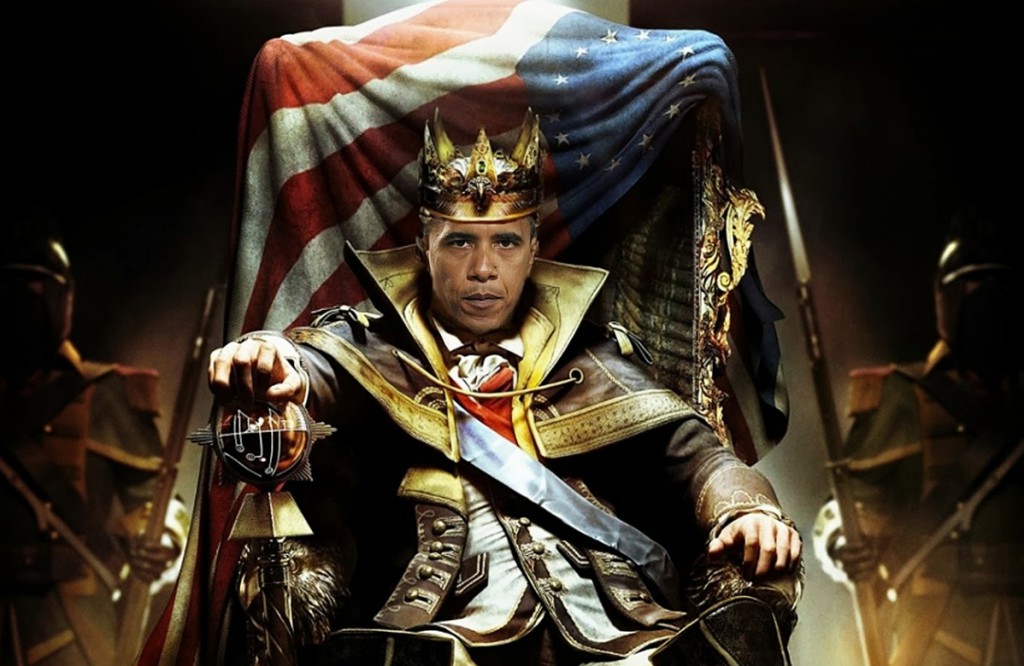 The crimes of the Obama administration have been well-enumerated; the evidence is available for all Americans to see, assuming they possess the energy and inclination to look. It is likely that many of our lawmakers, both Republican and Democrat, are criminally culpable and could be effectively prosecuted if our system was working in the manner intended. Sadly, due to decades of endemic corruption (that has been well-capitalized upon by the current administration), stacking of federal courts, and the faintheartedness of so many in power, America finds itself on the brink of totalitarianism, with many so well-indoctrinated or intellectually indolent that they literally cannot perceive the chasm yawning below.

The parallel tracks of reality versus the propaganda-driven fantasy of the political left and this administration is surreal beyond reason. I doubt that there has ever been a time in history when so many have chosen to believe lies rather than perceiving the truth that lies right in front of them. It was one thing in 2008 when few Americans could have been expected to know better in the face of the carefully-crafted cult of personality that was Barack Obama – but times have changed. While American presidents have undoubtedly done questionable things during their tenure, never before have we had in office a president that was openly treasonous and had the favor of trusted institutions willing to both countenance his treason.

And while many presidents have had staunch opposition, we have never had former military personnel openly advocating for a president’s removal. This has now occurred; not only that, but among those military officers who have been purged by the administration (presumably as a precursor to heinous and illegal action), some have banded together in order to monitor the actions of the administration, and publicly announced the same.

I have said previously that if a preponderance of Americans suddenly became aware of what I and a few others know (not “believe,” but know), they would stream into our nation’s capital by the millions, concern for personal safety cast aside in light of that which is at stake. They would demand the resignation of those in this administration, as well as many who have facilitated its crimes. Seeing this, these ruling class elites would have no choice but to retreat – or to attempt to forcibly quell the movement. Such action at that point would undoubtedly fail, given the determination of so large and motivated a host.

This administration, much of the Congress, and the creatures who  support the same in blissful, belligerent ignorance must be neutralized if this nation is to survive in any semblance of its intended form. And it must be done by any means necessary, because such criminals have proven that they are not dissuaded by trifles like legality.  The law, in our President’s estimation, is what he says it is. This has been proven time and again.

So Obama and his cabal, and in all likelihood a substantial segment of Congress must go. We must also extricate the radicals and Islamists whom Obama has so kindly insinuated into high places in our government. And the culture of our government must change. Indeed, it will take some time and sacrifice, but America has never faced a threat such as this. In truth, I don’t think any nation has.

As for those who remain dedicated to fighting for the legacy of our precious First Black President and all that the left holds dear for reasons of ideology or ignorance, all I can say is that America has suffered casualties due to internal conflict before. If you’re going to ally with liars, slanderers, oppressors, deviants, thieves, wife-beaters, murderers, and pedophile rapists, don’t plan to be remembered as having been on the right side of history.