Jim Rogers Warns: Trump and Clinton will lead to ‘bankruptcy and war’ – 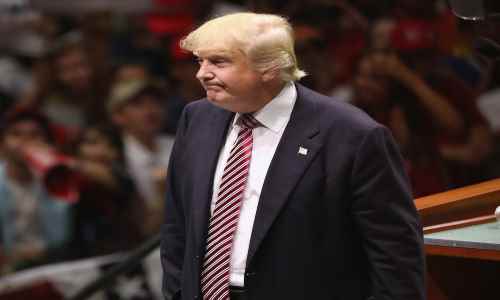 Jim Rogers warns: Trump and Clinton will lead to 'bankruptcy and war' –

The legendary investor told RealVisionTV in an interview on Friday that if the Republican nominee for president wins and implements his currently-stated policies, there will be chaos in financial markets.

“If Mr. Trump does what he says– I’m just saying what he says– if he does, it means bankruptcy and war,” said Rogers in the interview. “I mean, trade wars. He is determined, he says, to have lots of trade wars. If he does that, that’s always, always led to bankruptcy.”

Trump has long been an advocate of tighter restrictions on international trade, advocating for tariffs against China and a renegotiation of all the US’ major trade deals.

Rogers said that Trump has not learned from the mistakes of history and such policies would be seriously detrimental to the health of the US economy, and could even lead to an actual military conflict.

“One of the, I guess, the main lesson of history is that nobody knows the lessons of history,” said Rogers.

Rogers, however, did not have much love for Trump’s opponent, Democratic nominee Hillary Clinton, either. Rogers has been consistently bearish for some time now, and said that a market and economic downturn will still happen under Clinton.

“Now, if Mrs. Clinton wins, same thing, it just takes longer. She doesn’t have a clue what she’s doing, absolutely, no clue what she’s doing. And she’ll bank — she’ll tax us all and bankruptcy us all, sooner or later, sooner probably. Maybe a little later than if Mr. Trump wins. But either way, there’s a bear market in your future. And the two people on the horizon, which apparently one of will win — it’s as I said before, these things start slowly, a marginal country, marginal companies, and the next thing you know we’re in the midst of a bear market.”

So, according to Rogers, a crash is coming, no matter who wins. 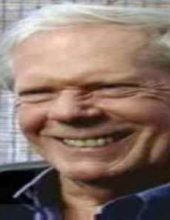 Fellow Americans, if you care to avoid vaporization . . . you must wake up and realize that your most deadly enemy is Washington