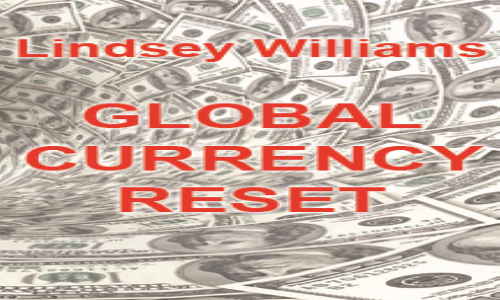 Bank of England Governor Admits The Dollar System Is Dying and Wants a Global Currency Jeff Berwick walk and talk from Puerto Vallarta, Mexico. Mark Carney announces the end of the monetary system and it’s possible replacement with a digital currency.

Two Things You Should NOT Do…

I’ve told you what I think you should do to guard against a financial Armageddon while you profit from this record-breaking secular bull market we’ve been enjoying.

My recommendations are based on what I’m doing. They are by no means definitive. There are dozens of strategies that will do as well or perhaps better… but only so long as they share the basic elements of reducing risk. That is, they must focus on quality and income and use diversification, position sizing, stop losses, and insurance.

No matter what, though, there are two things I recommend you not do.

1# Don’t panic and get out of stocks, bonds, and real estate completely. And don’t put all your money in gold or bitcoin. I’m not going to tell you why. I’m just going to say that if you do this, you will surely regret it.

The other thing you should not do is nothing.

We are talking about the possibility of social and financial chaos. If that happens, it will happen quickly. And the cost of being unprepared could be huge. You could lose every intangible asset you have as banks and brokerages pillage customer accounts to pay for current expenses.

Again, this is not a scenario I deem likely. But I do think it is possible. And since it’s possible, it seems only wise to take sensible and immediate precautions.

You can’t expect the government or the big financial institutions to get the economy working well again. They are the very institutions that got us into this mess in the first place.

You can’t rely on your family or friends to help you out if chaos erupts. They will be too busy scrambling for their own survival.

The only person you can rely on is yourself. You owe it to yourself and your family to prepare.

So make a commitment now. Start building your own chaos protection strategy today. Allocate your stock portfolio to favor big, safe companies. Buy cash-flow positive rental real estate. Use diversification, position sizing, and stop losses. Review and, if necessary, bolster your Start Over Again fund. And, if possible, establish a financial base outside of U.S. jurisdiction.

By taking action now, you won’t have to worry about being caught off guard. In the (in my view) highly unlikely scenario of a total worldwide economic meltdown, you will already have all the tough and smart decisions made. 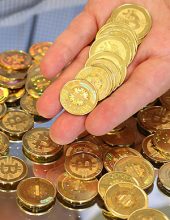