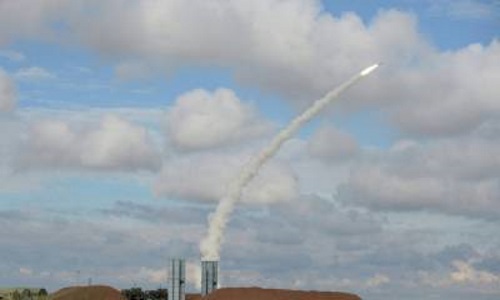 Message to NATO, Russia Is Ready to Fight

Everyone agrees that tensions between NATO and Russia are at an all-time high. American soldiers are valiantly jogging through Latvian villages, as part of NATO's ingenious strategy of making Americans less fat.

One hundred and fifty aircraft and 200 anti-aircraft units were also scrambled for the three-day exercise this week.

There's less than 10,000 NATO troops currently stationed across Russia's European frontier. We've been told that this force is supposed to guard Europe and democracy from the sinister Russian bear. Yeah right. It is, however, a rather rude provocation, and Russia has just reminded NATO (once again) that it's ready to tango.

The size and scope of this snap drill would not have been possible ten years ago. The Russian armed forces really have made tremendous leaps forward over the last decade.

It's a bit vulgar to even think about, but should a war break out, Russia would pulverize any kind of conventional force that attempted to invade from the west. Just imagine those 10,000 or so NATO troops marching on Moscow. There would be unprecedented carnage.

It would be an ungodly disaster for NATO, especially if the results (a perfect score, according to the Russians) of the snap drill's air defense exercises are accurate:

"During the snap combat readiness check of the Russian Aerospace Forces, all the air targets that performed maneuvers in the zone of responsibility of the air defense system and missile defense system and simulated flights of fighter jets, drones and cruise missiles of a simulated enemy, were intercepted in due time and ‘destroyed,’" the ministry said.

There were more than 150 air targets, the press service said. The units involved in the check showed a high level of training and the ability to perform tasks efficiently. The aircraft, helicopters, antiaircraft missile systems and mobile radar stations are returning to their permanent base.

In other words, unlike like the Patriot Missile system, the S-300 and S-400 actually work. What a revolutionary concept.

NATO obviously shouldn't be amassing troops on Russia's borders. But if it chooses to do so, Russia is ready for anything, especially if it's in the skies around Moscow. 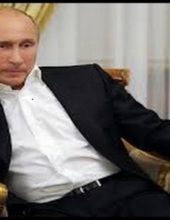 The Elite Just Sent A Message To Russia 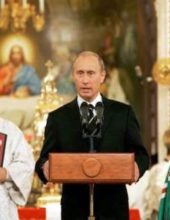