Politicians Warn! Nuke Strike On US Soil Imminent! What Do They Know That We Don’t Know? 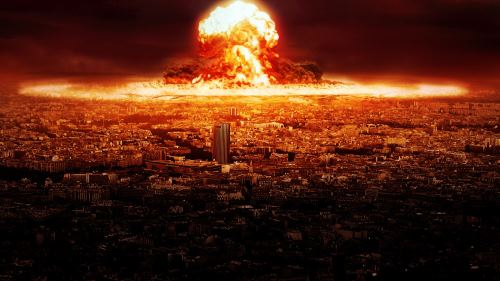 With several United States politicians now foreshadowning an imminent nuclear strike upon America as shared in this newly released Infowars video, we have to ask, what do Barack Obama, Dick Cheney and others who are now saying the US is going to get nuked know that the rest of us don’t know? The 2nd video below shows an America the day after a nuclear strike upon Washington DC. 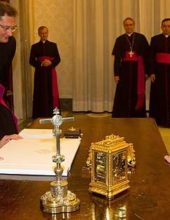 Fatima Unfolding NOW! Malachi Martin warned that Russia and Kiev are involved in the final culmination of the Fatima prophecies! 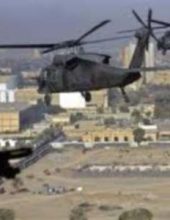 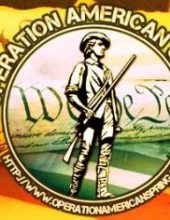 A Million Mobilized Militia Members Are Heading To Downtown Washington, D.C. Tomorrow To Tell Obama Get Out! (Video)