Something Huge Is Brewing! UN Preps Publicly For Gun Confiscation In The US 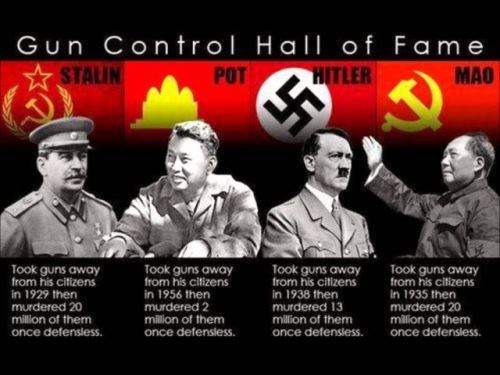 Alex Jones is now issuing a maximum alert in the extremely important video below that ties together recent UN job postings for gun confiscations in America with the unfolding collapse we see here clearly now in our nation. Alex warns that military members have been contacting him in alarm about what is now being proposed.

Alex ties the gun confiscation to the crisis at the US/Mexico border as the NWO seeks to overwhelm the border with a ‘tsunami’ of people in order to bring martial law to fruition as what were once borders of our country collapse and more goals of the NWO are fulfilled. When combined with ISIS threats of terror upon America, we see that something huge is brewing. More below video.

In January, the federal government put up an RFI/Sources Sought listing for “Escort Services for Unaccompanied Alien Children” making it clear that the feds expected the border to be overwhelmed by “approximately 65,000″ unaccompanied illegal alien children in the near future. Less than half a year later, the tsunami hit as planned.

Now it’s the United Nations that needs help. Specifically, people are needed to work out of New York who have experience in DDR.

DDR used to stand for Deutsche Demokratische Republik, i.e., communist East Germany, a totalitarian hellhole. In a sense, the meaning hasn’t changed much. Now DDR stands for disarmament, demobilization, and reintegration. The United Nations describes it like this:

Disarmament, demobilization and reintegration (DDR) has become an integral part of post-conflict peace consolidation, featuring prominently in the mandates of peacekeeping operations over the last twenty years.