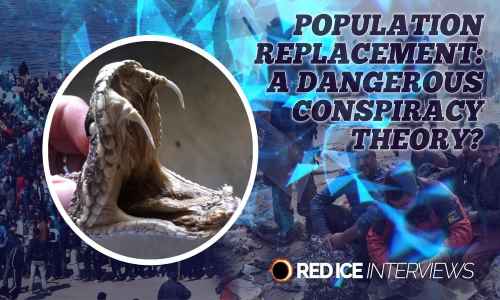 Political commentator Write Winger joins Henrik to talk about his latest article: The Great Replacement: A Murderer’s Conspiracy Theory or International Policy?
We discuss how the establishment is limiting the ability to discuss demographics, mass migration and birth rates in the wake of Brenton Tarrant’s attack on the Al Noor mosque in Christchurch, New Zealand. We also discuss gun control and free speech on social media.

In the second part of the show we talk about how NZ’s PM Jacinda Ardern is doing everything she can to hand over New Zealand to the international establishment by bowing to all their wishes. She is being praised internationally for cracking down hard on guns, censoring the internet and imprisoning Kiwi’s who shared the video of the attack.
We also talk about gun rights, the national bump stock ban in the USA starting on March 26th and much more. 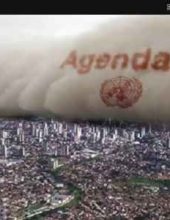