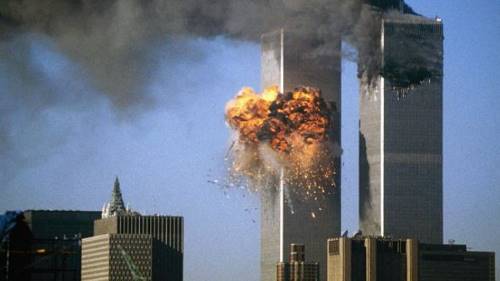 The lid is about to come off.

But before we delve into what is about to happen let’s just take one last look at the official conspiracy theory of 9/11 by one of the great freedom-minded investigative journalists on the planet, James Corbett … because this theory is about to evaporate in front of our very eyes.

We start with Rumsfeld’s missing trillions… then Corbett, then more…

AND MORE – a breakthrough may finally be around the corner with the upcoming declassification of 28 pages of the “Joint Inquiry into Intelligence Community Activities Before and After the Terrorist Attacks of September 11, 2001.” Remember, as well, that Vladimir Putin threatened in May of this year that he had evidence that 9/11 was an “inside job” and was going to release it after NATO and the US government staged a coup and false-flag attack in the Ukraine.

Something big is about to happen. Perhaps not in days … maybe not weeks but almost certainly in months. Whether it is the most optimistic scenario, the most pessimistic, the most logical, something in between or something completely unexpected is unclear.