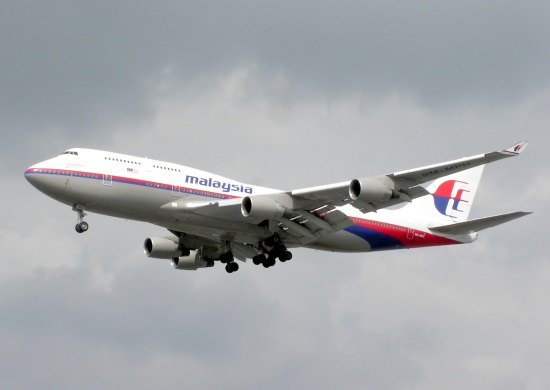 Flight 370, Mydailyinformer, Possible Use For Flight 370

Israel closes embassies all over the world as diplomats go on indefinite strike:

This is confirmed. They went on strike 11 hours before this posting.

(RT) “Israeli ambassadors abroad will not go to work, no consular services will be available, and Israel will not be represented at any international gatherings during the strike. Even the Foreign Ministry’s political leadership and management will be locked out.”

Israel is a delegate nation at NSS. I guess now this means they’ve pulled out at the last minute. (Remember the lucky folks who didn’t go to work morning of 9/11 because they were tipped off?) Pulling out of all embassies world wide makes total sense too and possibly another clue to this being a false flag event in the making with the pretext of attacking Iran. Once they attack Iran they wouldn’t want their people anywhere in the world being targeted by angry Iranians and other sympathizers seeking revenge.

Vanishing Israelis and Jews from important places that are about to go BOOM has indeed happened before, on 911, and on 311 when all Magna BSP employees working Fukushima returned to Israel just before the tsunami and nuclear disaster. This is spooky, DAMN SPOOKY considering the disappearance of flight 370. Something big is coming, COUNT ON IT, and DON’T FALL FOR THE OFFICIAL LIE WHEN IT HAPPENS.