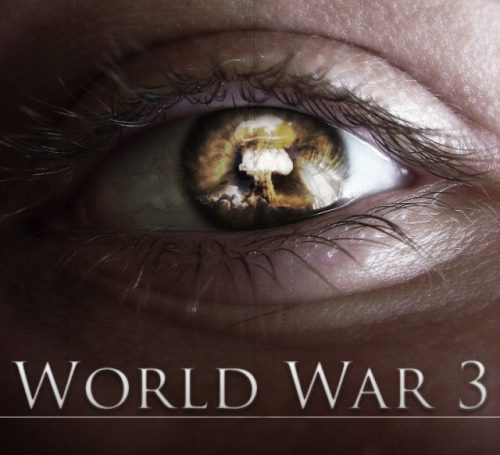 In the video below as well as some articles around the internet we see that for the first time in history, Israel is closing all it’s embassies and consulates worldwide. I agree with DAHBOO here, the timing, the events going on across the globe, the missing Malaysia flight and the potential for this plane that is missing since March 9th possibly being used in a terrorist attack, all indicate that Israel is bringing their people back home where they can be protected, no matter what they claim is the “official” reason.

Israel recently threatened to “destroy” those that would attack them and a move like this, a historical move, could very well mean that Israel expects World War III to break out and is acting accordingly.

Something huge is coming… be prepared.