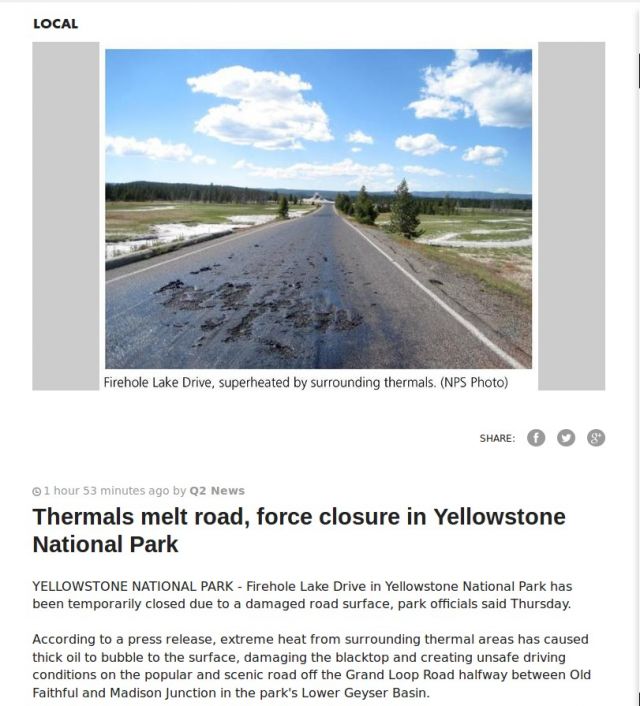 As a new update to this breaking story, visitors to Yellowstone National Park are now being advised to watch where they are walking while in the area! The 1st video below from Mary Greeley shares more on that.

A road has melted at Yellowstone National Park, causing it to be shut down as shared in the story screenshot below video and newly released video report from Mary Greeley. The road melt was caused by extremely high temperatures being emitted from nearby thermals according to park officials.

With extremely high levels of gases coming out of the ground at Yellowstone as shared in a previously released story and video from Tom Lupshu and another story which allegedly shares a leaked National Guard Yellowstone preparation video going viral, have we reached an entirely new period of Earth changes on our planet or do roads often ‘melt’ at Yellowstone National Park? The 3rd video below is another new one from Tom where he shares a new Yellowstone warning from scientists. 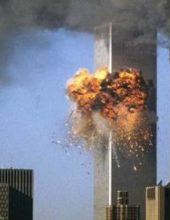