“We Are In The Final Stages”: Rick Wiles TruNews With Sgt Major Dan Page 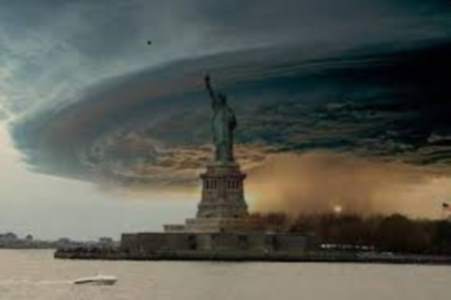 Rick Wiles is joined in today’s episode of TruNews by Retired U.S. Army Command Sgt Major Dan Page, who previously warned of the end of our sovereignty and Constitutional Rights in a now viral video. With most Americans still sleepwalking through the destruction of our nation, Wiles warns that our houses are on fire while the masses just watch TV and converse on Facebook as it quickly burns to the ground.

The bulk of this report begins after the 12 minute 40 second mark, when Wiles and Sgt Major Page have a discussion that most Americans are fearful to have and the mainstream media will never allow, the controlled collapse of America, and what comes next. Sgt. Major Page tells Rick why he thinks 2015 is the start date for a series of actions to collapse the USA so that a global regime can emerge. 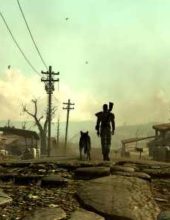 How To Survive The Apocalypse, Anything Can Happen In A Land Without Laws Or Organized Government – Millions of Americans face Evictions in 2021 – Your Survival Depends On Your Ability