A thought-provoking new Security Council (SC) report circulating in the Kremlin today says following President Putin warning that the whole world is afraid of the size and resources of Russia and his firmly stating: “If you try to bite Russia, we’ll knock out your teeth”, it saw Foreign Minister Sergey Lavrov further stating: “We are ready to be friends with the West, but only if it comes with a sense of our own dignity, which has been passed down to us from our ancestors over the course of centuries – millennia – of our country’s existence…We have always held on to national pride. This is a very important characteristic and not every nation has it…Within our patriotism, we have the defense of justice and willingness to help the weak… These are the greatest human qualities, and if we admire them in everyday life, they should be manifested in our international stance as well”.

Statements that were preceded by Supreme Socialist Leader Joe Biden abruptly announcing that he wouldn’t place sanctions on Germany for their participation in the Nord Stream 2 pipeline being built to bring desperately needed Russian natural gas to an energy starved European Union—but were followed by Biden slamming sanctions on the 13 Russian ships building this undersea pipeline, as well as the Federal Marine Rescue Service—a Federal Marine Rescue Service (MRS) whose over 60-year mission has seen it saving countless lives of foreign seaman in and near Russian Federation territorial waters—but if saved today would see these rescued foreign seaman being criminally prosecuted for violating this insane Biden sanction.

In response to this latest Biden insanity Kremlin spokesman Dmitry Peskov reminded the West of Russia’s fearsome military power by stating: “This armored train of real power, as is well-known, has been laid up on the storage track and may God forbid it from being pulled out of there”—a reminder quickly joined by Defense Minister Sergey Shoigu announcing that mass production has begun of autonomous war robots that are capable of acting independently on the battlefield, with his stating: “These are not just some experimental prototypes but robots that can really be shown in sci-fi movies since they can fight on their own”.

The Russian military will soon be equipped with autonomous war robots capable of acting independently on the battlefield, Defense Minister Sergey Shoigu has said, adding that Moscow has launched mass production of such machines.

“These are not just some experimental prototypes but robots that can really be shown in sci-fi movies since they can fight on their own,” the minister told the Russian Zvezda broadcaster during the ‘New Knowledge’ forum, on Friday. Held in several Russian cities from May 20 to May 22, the forum is a series of educational events featuring top specialists in a variety of fields.

“A major effort” has been made to develop “the weapons of the future,” Shoigu said, referring to war robots equipped with artificial intelligence (AI). The bots, which are said to be capable of independently accessing a combat situation, are part of the new state-of-the-art arsenal that the Russian military is currently focused on.

Shoigu did not name any specific weapons systems when he talked about the bots. However, Russia has already unveiled a variety of autonomous and semi-autonomous machines, some of which have made their combat debut.

One is the Uran-9, a multipurpose robotic weapons system that looks like a small tank equipped with a 30mm gun, several flamethrowers and four guided anti-tank missiles. Designed for reconnaissance and fire support, it can assist soldiers on a battlefield to minimize potential casualties.

Another model in the ‘Uran’ series is an autonomous demining unit called Uran-6. A bulldozer-like robot weighing up to six tons, it is designed to create safe passages for soldiers walking in minefields. Both ‘Uran’ units were successfully used by the Russian military during the anti-terrorist campaign in Syria.

While Russia bolsters its “armored train of real power” with these new “war robots”, however, the United States continues its slide into outright lunacy—best exampled this week by Democrat Party socialist tyrant leader Governor Gretchen Whitmer of Michigan beyond shockingly battling to close down one of America’s most vital energy pipelines—an international pipeline from Canada that supports the entire Midwest economy—whose closure would see Michigan, Ohio, Pennsylvania and Indiana losing more than 33,750 jobs, along with these States losing over $265.7 million in annual tax revenue.

Instead of informing the American people why someday soon they may see tens-of-thousands of “autonomous war robots” being air dropped on their country from Russian military transport combat aircraft, radical leftist MSNBC news host Joy Reid screamed that “the Republican Party stands for fascism”—a deranged scream comparing the Republican Party to the National Socialist German Workers’ Party—that’s most commonly known as the Nazi Party, and who plunged humanity into World War II costing over 75-million lives—and among whose horrifying fascist policies saw Nazi Germany conducting demonic medical experiments and murdering millions of Jews.

True facts about Nazi German socialist-fascism important to know, most particularly because socialist leader Biden made Dr. Anthony Fauci his top medical advisor—the same Dr. Fauci it was horrifyingly revealed this week paid for secret experiments to be conducted transplanting the scalps of aborted babies onto rats—demonic medical experiments being conducted in an America that’s “seeing a wave of textbook anti-Semitism” sweep through it as Jews are being openly attacked and beaten—such as in New York City, where a young Jewish man was openly beaten in broad daylight by a gang of Biden thugs yesterday—and in Miami-Florida, where a gang of Biden thugs attacked a Jewish family leaving a synagogue, and who vilely screamed at this Jewish father, his wife and terrified 16-year-old daughter: “Die Jew!…Fuck you Jew!…”I’m going to rape your wife!”.

As exactly occurred when Jews were openly attacked in Nazi Germany and Adolf Hitler remained silent, likewise yesterday, it saw socialist leader Biden failing to condemn these demonic assaults on American Jews—a silence followed by Anti-Defamation League CEO Jonathan Greenblatt fearfully stating: “Anti-Semitic attacks here in the United States are being reported from New York City to Los Angeles to Florida to New Jersey to South Carolina, and more and more…Incidents like assaults in broad daylight. People chased down and beaten…Reports from Southern California of men throwing bottles at homes that had Jewish Mezuzah on the doors, acts of vandalism at synagogue, and just out and out acts of harassment that things being said to people that I can’t repeat on the air…We are deeply alarmed by this…I think makes all Jews feel afraid and should make all people feel afraid…This isn’t America”.

With demonic medical experiments now being conducted and Jews being openly attacked in the streets, though, as to what America has become was best evidenced yesterday when socialist leader Biden had his CDC put out an urgent warning notice yesterday saying: “Don’t kiss or snuggle backyard poultry, and don’t eat or drink around them”—thus showing that these chicken snugglers are being watched over and protected by their socialist overlords—but who still might have to contend with the “war robots” about to visit them, and shouldn’t snuggle up with them either. 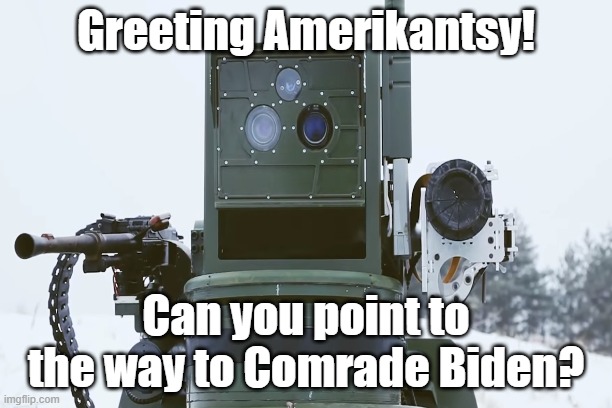 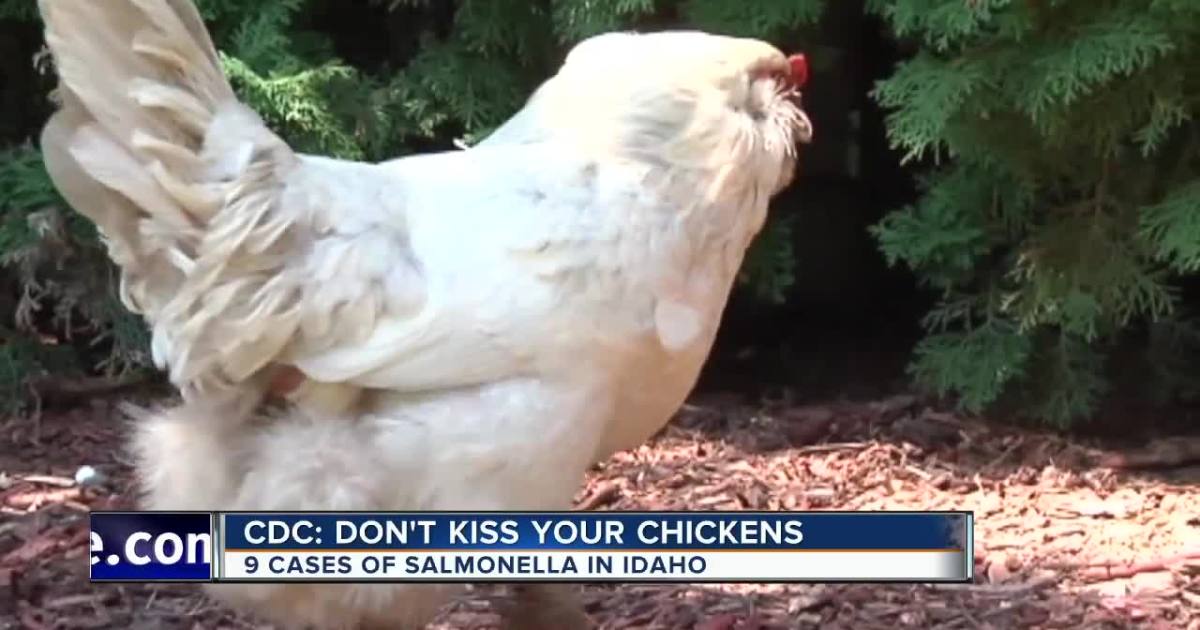