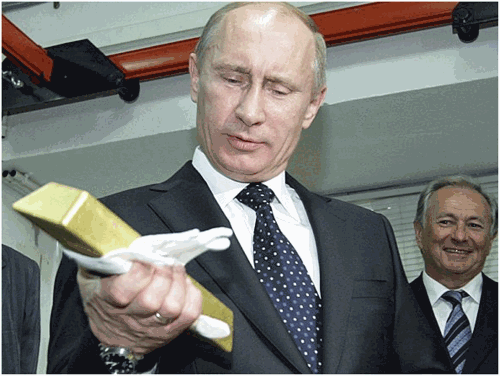 Currency wars are set to escalate as the petro dollar’s decline continues.

Russian Energy Minister Alexander Novak and his Iranian counterpart Bijan Zanganeh signed a five-year memorandum of understanding in Moscow, which included cooperation in the oil sector.

“Based on Iran’s proposal, we will participate in arranging shipments of crude oil, including to the Russian market,” Novak was quoted as saying.

The five year accord will see Russia help Iran “organize oil sales” as well as “cooperate in the oil-gas industry, construction of power plants, grids, supply of machinery, consumer goods and agriculture products”, according to a statement by the Energy Ministry in Moscow.

The Russian government withdrew the statement regarding the deal last night, but said it would issue a new statement today.

In January, Russia said that they were negotiating an oil-for-goods swap worth $1.5 billion a month that would enable Iran to lift oil exports substantially to Russia, undermining Western sanctions.

Yesterday, the Russian President told regional leaders that “the political tools of economic pressure are unacceptable and run counter to all norms and rules.” He  said in response to western sanctions he had given orders to boost domestic manufacturers at the expense of non-Russian ones.

The White House has previously said that reports of talks between Russia and Iran were a matter of “serious concern”. 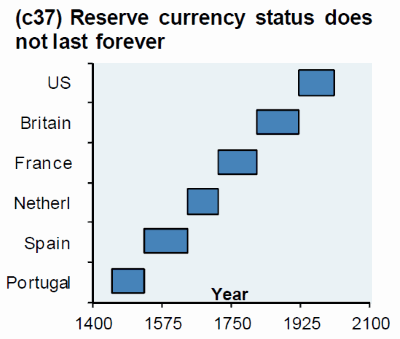 “If the reports are true, such a deal would raise serious concerns as it would be inconsistent with the terms of the agreement with Iran,” Caitlin Hayden, spokeswoman for the White House National Security Council, said in January.

U.S. and European Union sanctions against Russia threaten to hasten a move away from the petro dollar that’s been slowly occurring since the global financial crisis .