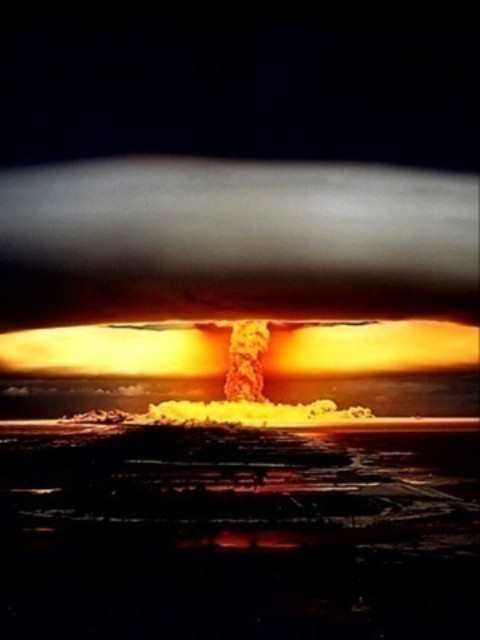 U S ousts Ukraine President – puts in place Head of Central Bank. ww3 ! Russia Media Czar Threatens The U S with a Nuclear Strike. U S Chairman of the Joint Chiefs of Staff of the United States, General Martin Dempsey says, that we will respond with Military force. Meanwhile, Ukraine Former Prime Minister says she will level Russia. All this, and yet, the U S News is acting as if nothing is going on. The U S ambassador and the Top U S diplomat, Caught on Tape spilling the beans and discussing how they planned the Overthrow of the Ukraine Government. Not only does this Set the facts of the present trouble in Ukraine straight.

It does it very clearly and puts the crisis in perspective. It is a Catastrophe of Biblical proportions, and will threaten the whole world and the current peace among nations. This will lead to WW3. There will be no way to step back from Thermonuclear WAR.