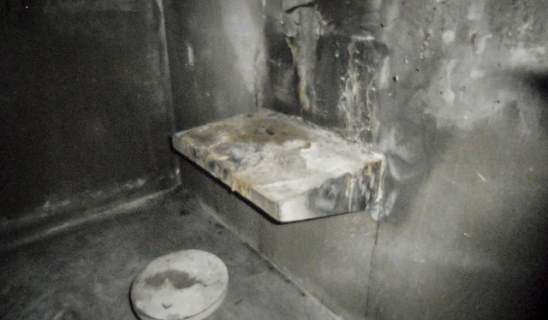 A privately-run prison in Mississippi holding “seriously mentally ill” Americans stands accused of being dirty, dangerous and corrupt, evidenced by alarming photos just released.
East Mississippi Correctional Facility, operated by Management and Training Corporation (MTC), is the subject of a lawsuit on behalf of several prisoners at the facility reminiscent of Nazi Germany.
George Lavender, an independent radio and print journalist in Oakland, California where he’s a producer of “Making Contact,” a weekly half-hour radio show, and editor of The Prison Complex, posted the following photos on In These Times website, of hell holes people (in which mentally ill Americans are being tortured).
Photos taken on the tour of the prison via the ACLU follow below. (Warning: Graphic content) 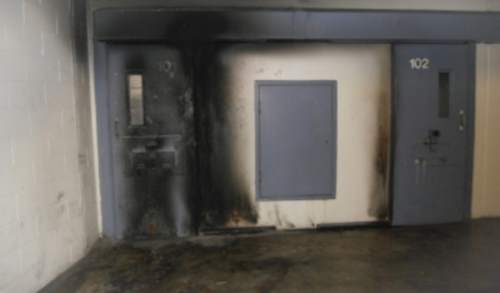 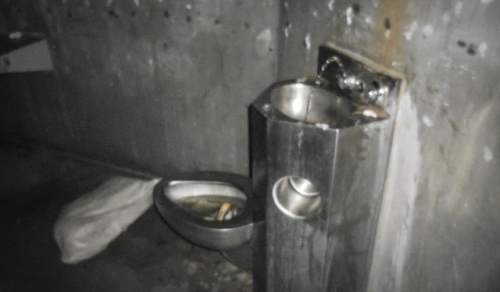 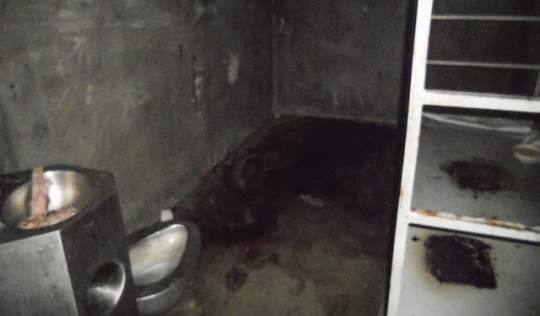 Blood-soaked cell floor. According to the ACLU “many of the mentally ill prisoners are undertreated, leading to extreme behavior like throwing exrement, swallowing shards of glass and cutting their flesh with sharp objects.”
From the MTC webpage, watch the censored videos below that they have made, while they are still on this page.

See the type of nice guy responsible for America’s torture facilities, people like Gary Moore, in the censored video below before it is removed from this page:

Learn how well these inhumane facilities function with the US federal and state governments in the video below. 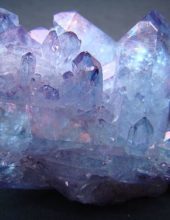 20 Mysterious Photos That Should Not Exist 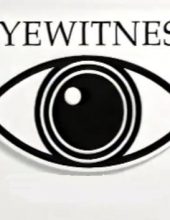