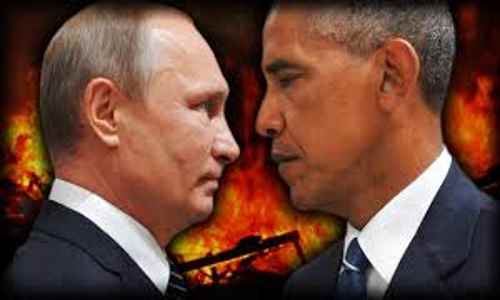 Less than a week after a cease-fire agreement had been brokered by Russia between the United States and Syrian government – the United States carried out an airstrike in Eastern Syria that killed forces of President Bashar Assad.

Four U.S. Aircraft (Two F-16s and two A-10s) targeted six “troop carrier” vehicles and one tank against what it believes to be Islamic State insurgents near Deir Ezzor Airport. Syria and Russia claim that the United States actually struck a Syrian military base – which was itself surrounded by ISIS forces. The attack left between 62 and 83 Syrian soldiers dead and approximately 120 wounded.

This attack marked the first known direct U.S. strike on the forces of Syrian President Bashar Assad and the Syrian military released a statement claiming the airstrikes were “conclusive evidence that the United States and its allies support ISIS and other terrorist organizations.”

In France they are planning to open a deradicalization center and in Belgium it is already operational. Those people believed to be radicalized they will be sent to the detention centers. US propaganda, North Korea is ready to attack and is ready for war. South Sudan refugees with hit 1 million, when the US is involved and creates war people end up leaving their country. US will join with Turkish troops creating buffer zone in Syria. US is flying the flag in Syria. US bombs its own rebels by accident. Rebels tell US soldiers to leave the area they are now wanted. Russia says US not abiding by the ceasefire. US threatens Russia with breaking the ceasefire unless they follow it. Russia is using the ceasefire as leverage, US wants it a secret and Russia threatens to make it public. Obama extends the national emergency for another year.

Prophecy Update End Time. A fast paced highlight and review of the major news stories and headlines that relate to Bible Prophecy and the End Times…