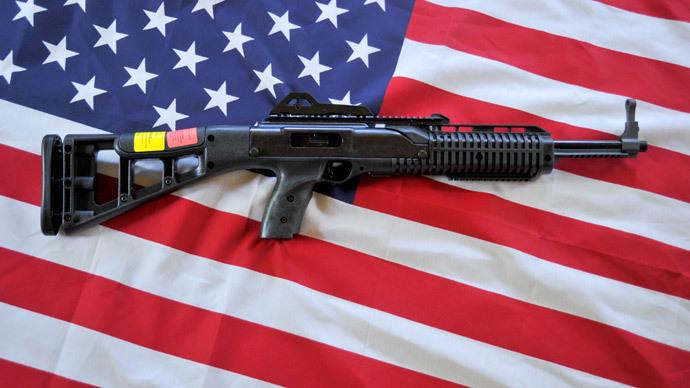 Tens of thousands of Connecticut residents could soon be considered felons by the state if they continue to ignore restrictive new gun control laws passed last year shortly after an armed rampage at an area elementary school left more than two dozen dead.

Last April, Governor Dannel Malloy signed into law a slew of new firearm restrictions that require, among other items, residents to register powerful assault weapons and high-capacity magazine with the state. Connecticutians had until the end of last year — almost one year to the day after the Sandy Hook elementary school massacre — to license their arsenals. Only a fraction has followed the new law, however, and they could all soon face serious consequences if the state decides to take action.

On Thursday this week, journalist Dan Haar of Connecticut’s The Courant newspaper wrote that state police had received only 47,916 completed registration forms by the end of last year. According to his reporting, that statistic is just a sliver of what it should be.

If the state has received 50,000 registrations by now, Haar wrote, then that could represent as little as 15 percent of the assault weapons now classified by the state as warranting new paperwork under last April’s law.

“No one has anything close to definitive figures, but the most conservative estimates place the number of unregistered assault weapons well above 50,000, and perhaps as high as 350,000,” Harr wrote.

“And that means as of Jan. 1, Connecticut has very likely created tens of thousands of newly minted criminals — perhaps 100,000 people, almost certainly at least 20,000 — who have broken no other laws By owning unregistered guns defined as assault weapons, all of them are committing Class D felonies,” he added.

Other reports out of New England this week suggested that lawmakers there are wrestling with how to handle registration forms that weren’t sent in ahead of the end-of-year deadline and therefore now considered illegal unless officials find a loophole.

“We’re trying to figure a way to accommodate the small number of people. Do we do it legislatively? Can we do it administratively?” Rep. Stephen Dargan, co-chairman of the Public Safety Committee, told the CT News junkie website this week. “Whatever our focus is, it has to be narrow in scope because it might open it up to other people’s concerns.”

As Harr reports, however, officials may have a much larger problem: while an estimated few hundred residents may have sent their registration forms in a day or two past deadline, a group of people estimated to be several times that size reportedly show no interest in submitting applications at all.

"I honestly thought from my own standpoint that the vast majority would register," said State Sen. Tony Guglielmo (R-Stafford) of the legislature's public safety committee said to Harr. "If you pass laws that people have no respect for and they don't follow them, then you have a real problem."

But even if some Connecticutians find the gun law improper, federal courts have so far said that’s not the case. Late last month United States District Judge Alfred Covello issued a 47-page ruling calling Gov. Malloy’s legislation constitutional, even though it imposed some restrictions on firearm owners.

"While the act burdens the plaintiffs' Second Amendment rights, it is substantially related to the important governmental interest of public safety and crime control," Covello ruled. 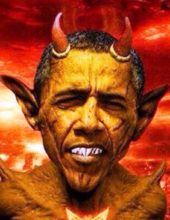