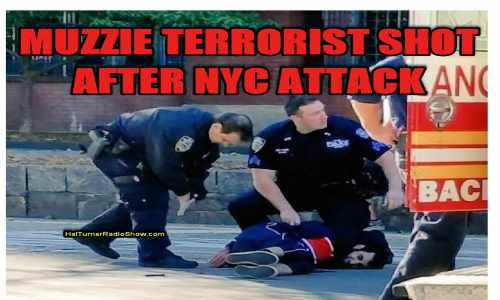 UPDATED 5:43 PM EDT NEW VIDEO ADDED OF NYPD SHOOTING ATTACKER — The New York Police Department is saying at least two  SIX EIGHT people have been KILLED and multiple others injured in a VEHICLE RAMMING ATTACK of pedestrians and bicyclists on Manhattan's west side highway this afternoon. The Driver was allegedly shouting "Allahu Akbar" as he plowed-down innocent people before being SHOT by NYPD.

Numerous reports are now saying the driver was firing shots from inside his vehicle (a rented small Truck from HOME DEPOT) as he traveled along the West Side Highway, near Chambers Street (World Trade Center area).

Numerous people were shot while others were apparently deliberately run-down when the truck entered the bike path which parallels the southbound West Side Highway (West Street) in lower Manhattan, near the World Trade Center.

NYPD says the Driver is in Custody. 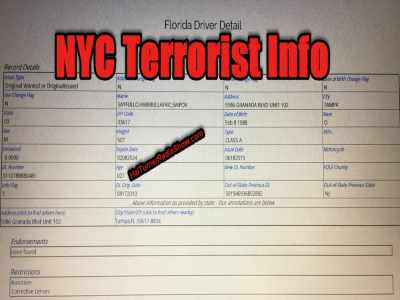 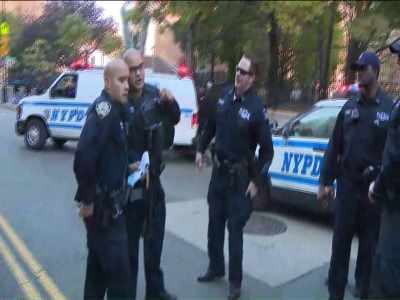 Six people have been killed by a truck driver who mowed them down on a bike path in lower Manhattan on Tuesday.

The driver made his way from Houston Street down towards Tribeca where he mounted the bike path on the West Side Highway shortly after 3pm.

After striking several cyclists and runners, he came to a stop when his truck crashed into a school bus beneath the Tribeca bridge.

The man then emerged with imitation guns in his hand and was shot in the leg by police. He survived and was taken to hospital but at least six innocent people were killed and others are injured. 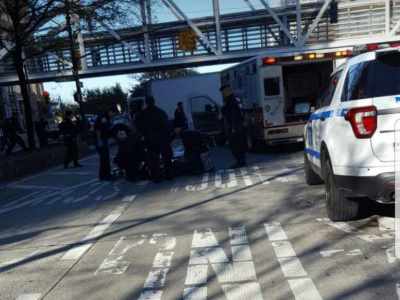 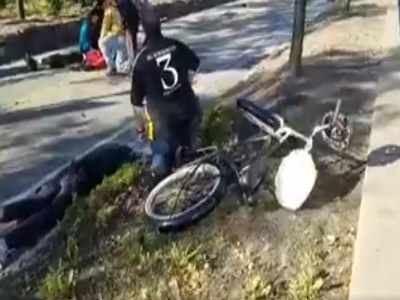 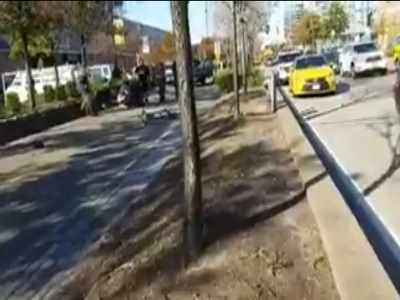 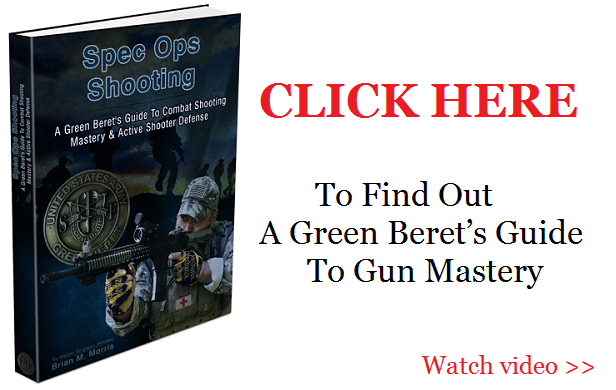 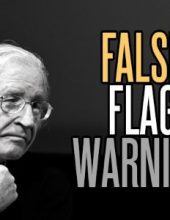 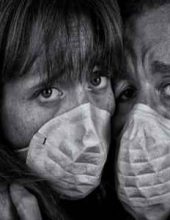