This Will Be The End Of America! (AMTV Video) 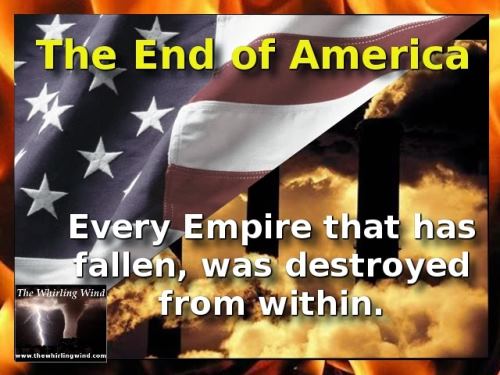 AMTV's Christopher Greene reveals the inside information which will lead to the end of America as we know it, explaining the reasons behind this, the lies the general populace have been told and exposing the illusion of "recovery" for what it is, and how many are going to be caught totally unprepared for the chaos that will ensue once total collapse becomes a reality.

Greene also reminds us that we are a representative government and there IS a way to stop this, but people MUST be prepared to act! 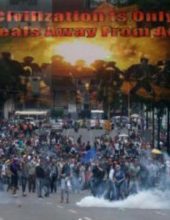