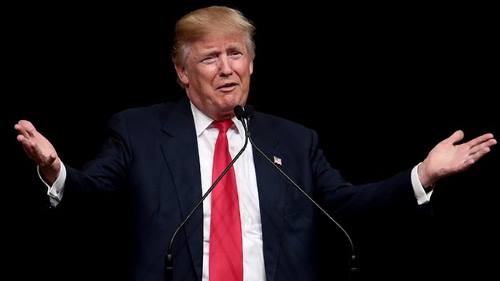 Republican presidential nominee Donald Trump took time Monday night during his interview with Fox News’ Sean Hannity to deliver jabs at the media, particularly the New York Times, saying the paper is “failing” and is staffed by people who “don’t write good.”

“The New York Times is so unfair. I mean, they write three, four articles about me a day. No matter how good I do on something, they’ll never write good,” Trump told the host, soon adding, “They don’t know how to write good.”

“And I guess if they did, they’re certainly not doing it,” he said, noting the paper is “absolutely a disaster.” 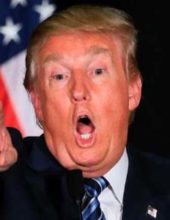