The Turkish Minister of Foreign Affairs, Mevlüt Cavusoglu, has boasted on Turkish television that Russia should be very scared and wary of Turkey.
“We call on Russia, which is one of our major trading partners, to stay quiet, but we also say that our patience is limited.”

Relations between the two countries are at their lowest point in decades, prompted by the November 24 downing of the Russian jet by Turkish forces. 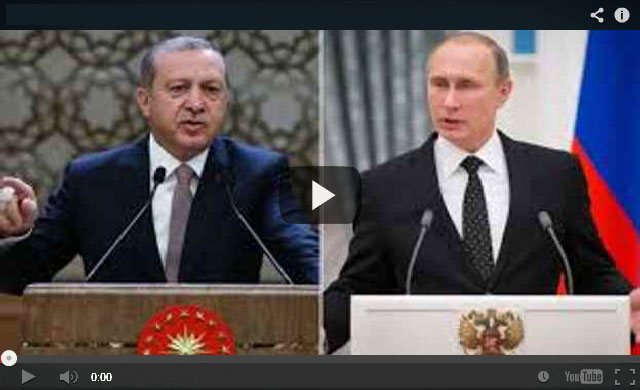 Moscow imposed a series of economic sanctions against Ankara after the incident, sparking the biggest crisis between the two countries since the Cold War.

Turkish President Recep Tayyip Erdogan said that Friday's incident was a sign that Russia wanted issues between the two countries to deteriorate.

"We regard this infringement which came despite all our warnings in Russian and in English as an effort by Russia to escalate the crisis in the region," Erdogan said on Saturday.

"If Russia continues the violations of Turkey's sovereign rights, it will be forced to endure the consequences," he added, saying he wanted to meet his Russian counterpart Vladimir Putin after the incident.

"I told our foreign ministry to convey my desire to meet Mr Putin personally. There has been no answer on this yet."

NATO Secretary-General Jens Stoltenberg called on Russia to "act responsibly" and "take all necessary measures" to ensure the bloc's airspace was not violated again.

"A Russian combat aircraft violated Turkish airspace yesterday, despite repeated warnings by the Turkish authorities. Previous incidents have shown how dangerous such behaviour is," Stoltenberg said in a statement on Saturday.

Turkey is a member of Nato and on Saturday they urged Russia "respect Nato airspace" and take all necessary measures to ensure that "such violations do not happen again".

RELATED : URGENT: Turkey to CLOSE THE BOSPORUS STRAIT to all Russian Military Vessels!

Following up on our breaking news alert regarding the Turkish tanks and Russian special ops amassing on the syrian Turkish border sputnik reports that Turkish President Erdogan has expressed concern over the alleged presence of Russian engineers near the country’s Syrian border. 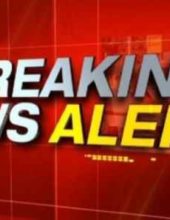