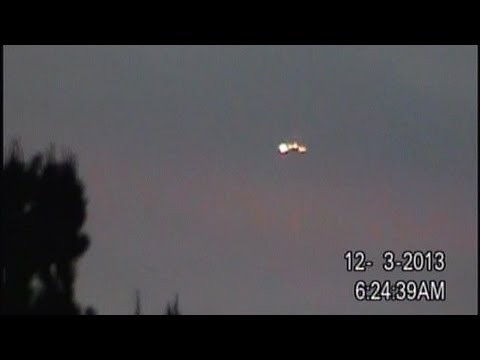 UFO news out of California early this month indicates that a private investigator named Joe Rodriguez recorded video footage of an unidentified flying object in the early morning skies. The video was recorded at 6:24 AM while the sky was still dark with just a hint of the sun's light streaking the sky and turning the clouds pink.

According to a Dec. 4, 2013 report by popular YouTube channel THIRDPHASEOFMOON, the video shows a massive flying saucer over the Roman Heights area of Los Angeles.

The private investigator told THIRDPHASEOFMOON's Blake Cousins that he was "waiting for my subject to leave her home" and looking at the stars when he spotted the UFO, which the video shows moving high above the trees and power lines.

Rodriguez said that he ruled out swamp gas, floating balloons and airplanes as the identity of the UFO. He said that the object was very bright, and he took up his camera and began to film. Rodriguez also said that he was alone at the time of the incident. This was not his first UFO sighting.

Like all UFO videos, this one has its detractors. One commentor in particular, named Angela, offered up the following explanation for what can be seen in the video:

BREAKDOWN FOR YOU 1)the first one is simply an airplane coming towrds you with the landing lights on AND as you have got it out of focus it looks weird but believe me it is simply an airplane….2)these are the aluminium party balloons being sent up and if you watch closely you will see them going up from the ground 3)this is a well known HOAX lol….Angela﻿ 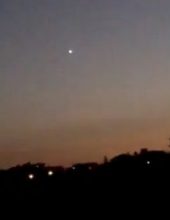 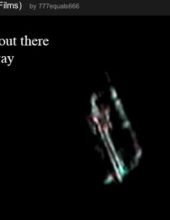 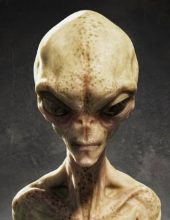 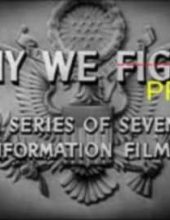