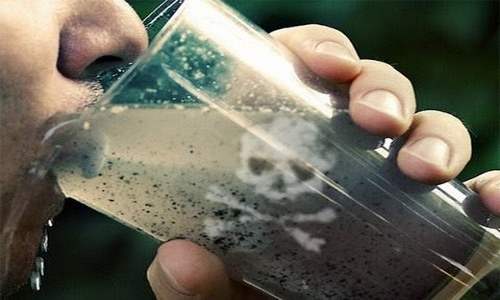 Hackers infiltrated a water utility’s control system and changed the levels of chemicals being used to treat tap water.

The cyber-attack is documented in this month’s IT security breach report (available here, registration required) from Verizon Security Solutions. The utility in question is referred to using a pseudonym, Kemuri Water Company, and its location is not revealed.

A “hacktivist” group with ties to Syria compromised "Kemuri" Water Company’s computers after exploiting unpatched web vulnerabilities in its internet-facing customer payment portal, it is reported.

The hack – which involved SQL injection and phishing – exposed "KWC’s" aging AS/400-based operational control system because login credentials for the AS/400 were stored on the front-end web server. This system, which was connected to the internet, managed programmable logic controllers (PLCs) that regulated valves and ducts that controlled the flow of water and chemicals used to treat it through the system. Many critical IT and operational technology functions ran on a single AS400 system, a team of computer forensic experts from Verizon subsequently concluded.

Our endpoint forensic analysis revealed a linkage with the recent pattern of unauthorised crossover. Using the same credentials found on the payment app webserver, the threat actors were able to interface with the water district’s valve and flow control application, also running on the AS400 system. We also discovered four separate connections over a 60-day period, leading right up to our assessment.During these connections, the threat actors modified application settings with little apparent knowledge of how the flow control system worked. In at least two instances, they managed to manipulate the system to alter the amount of chemicals that went into the water supply and thus handicap water treatment and production capabilities so that the recovery time to replenish water supplies increased. Fortunately, based on alert functionality, KWC was able to quickly identify and reverse the chemical and flow changes, largely minimising the impact on customers. No clear motive for the attack was found.

CLICK HERE to find out how to build your proven-to-work portable device which provides clean fresh water 24/7.

Verizon’s RISK Team uncovered evidence that the hacktivists had manipulated the valves controlling the flow of chemicals twice – though fortunately to no particular effect. It seems the activists lacked either the knowledge of SCADA systems or the intent to do any harm.

The same hack also resulted in the exposure of personal information of the utility’s 2.5 million customers. There’s no evidence that this has been monetized or used to commit fraud. 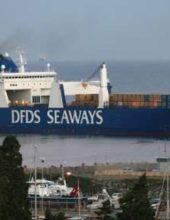