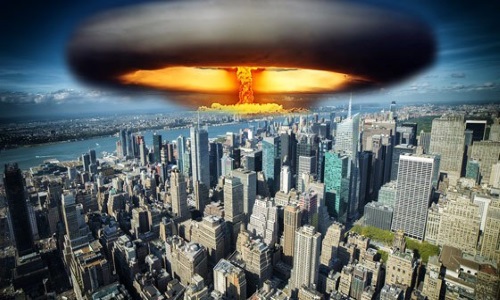 Putin will not attend the 2022 Climate Change Conference next month because no breakthroughs are expected to be reached there, says last evening he did preside over combat crews of the Space Force of the Russian Aerospace Forces launching a classified military satellite, designated Kosmos-2560, from the Plesetsk Military Cosmodrome in Russia’s northern Arkhangelsk Region—and was a combat launch of this classified military satellite preceded by Deputy Foreign Minister Alexander Grushko assessing: “NATO has already been defeated in Ukraine…This defeat is connected with the collapse of the project of turning Ukraine into ‘anti-Russia’”.

Following the combat launch of this classified military satellite, this report notes, the Ministry of Defense (MoD) reported: “At least 11 people have been killed and 15 injured in an attack on a training range in Russia’s Belgorod Region, which borders Ukraine…The incident was a terrorist act”—in quick response to this terrorist attack, the MoD shortly thereafter announced: “During the day, the Armed Forces of the Russian Federation continued to deliver strikes with high-precision long-range air-launched weapons at military command and control facilities and the energy system of Ukraine. The targets of the strikes were achieved…All designated targets were hit”—and swiftly following this MoD announcement, the Chinese Foreign Ministry issued an emergency bulletin stating: “Citizens of the People’s Republic of China who are in Ukraine are urged to strengthen precautions and evacuate…The country’s embassy is ready to provide assistance in organizing the departure”.

While watching the abyss of total global nuclear war nearing, this report continues, on Wednesday it saw the Wall Street Journal releasing its warning article “Will Putin Fall Like Khrushchev and Gorbachev?”, wherein it grimly assessed:

President Biden has taken to publicly comparing the current moment to the Cuban Missile Crisis.

From reported remarks at a New York City Democratic fundraiser: “We have a direct threat of the use of the nuclear weapon if in fact things continue down the path they are going….We have not faced the prospect of Armageddon since Kennedy…Vladimir Putin is not joking”.

If we’re facing Armageddon, that should be taking up all the president’s time.

When President John F. Kennedy spoke it was in a studied, careful way, and to the entire nation.
What’s needed is a serious, weighty, textured document that reflects the gravity of the moment we’re in, a full Oval Office address that doesn’t emote but speaks rationally to a nation of thoughtful people. 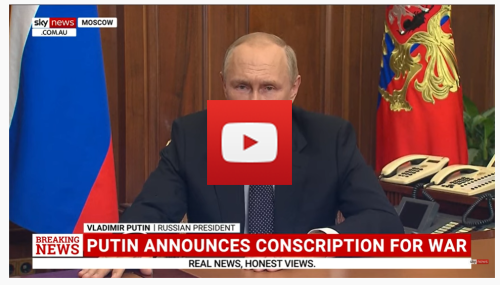 Where are we? Are we communicating with the Kremlin? How should the American people be thinking about all this?

Concurring with the warning issued by the Wall Street Journal, this report details, world-renowned senior American statesman former Secretary of State Henry Kissinger reiterated the importance of dialogue, as he recently argued, “This has nothing to do with whether one likes Putin or not…We are dealing, when nuclear weapons become introduced, with a historic alteration in the world system…And a dialogue between Russia and the West is important”—and to back away from the abyss of total global nuclear war, Belarusian President Alexander Lukashenko factually declared to the socialist Western colonial powers yesterday: “It all depends on the United States and the United Kingdom…If tomorrow you realize that we need to sit down at the negotiating table and find a solution, believe me, we will find a solution within a week”.

Barely 48-hours after Presiden Joe Biden warned: “We have not faced the prospect of Armageddon since Kennedy”, this report notes, it was beyond shockingly revealed: “Biden was recorded apparently sniffing a young girl’s hair on Friday, before telling her “no serious guys until you’re 30”…The president has a long history of inappropriate comments to children…Posing for photographs after a speech at a California community college, Biden placed his hands on the shoulders of a teenage girl and appeared to inhale deeply…He then offered the girl “a very important thing I’ve told my daughters and granddaughters, no serious guys until you’re 30””.

In a replay of the “October Doomsday” known as the Cuban Missile Crisis that began exactly 60-years ago today on 16 October 1962, this report continues, the leftist New York Times warned last week: “Kennedy put the odds of nuclear war “between one in three and even”…If Kennedy’s assessment was accurate, then after just a few more comparable confrontations, “the likelihood of nuclear war would approach certainty”…Humanity cannot afford to spin the cylinder again in this game of Russian roulette; we must unload the gun…Our only path forward is de-escalation”—and as to what ended those 13-days of terror when the world stood on the brink on Armageddon, history records:

It was not until day eleven that back-channel talks began between presidential adviser Robert Kennedy and Soviet ambassador Anatoly Dobrynin, which culminated in a deal that publicly called for the United States to vow not to invade Cuba in exchange for Moscow dismantling the nuclear sites.

However, the negotiators also struck a private agreement that the United States would remove missiles from Turkey.

The crisis ended on 28 October, when Soviet Premier Nikita Khrushchev announced the dismantling of Soviet missile installations, while keeping the deal on Turkish missiles a secret.

The “private agreement” that ended the Cuban Missile Crisis, this report explains, kept hidden from the American peoples that it was the United States that instigated everything when they secretly deployed nuclear missiles in Turkey all along the borders of the former Soviet Union—and was a crossing of the Soviet Union’s “red line” about American nuclear missile deployments secretly ordered by United States Air Force General Curtis LeMay, about whom the international legal document “History’s Two Worst War Criminals” reveals:

In air campaigns against Japan in 1944 and 1945, General Curtis LeMay of the U.S. Army Air Corps defied the established wartime policy of the United States.

That policy called for precision daylight bombing of military targets.

Instead, LeMay retrofitted his planes with napalm cannisters (jellied gasoline), and dropped them at night over the northern suburbs of Tokyo, which were then the most densely populated areas in the world.

Of course there were no men of fighting age present; there were only women, children, and the elderly packed in their wooden homes.

On one evening, March 9, 1945, LeMay’s pilots were particularly lucky: there was a brisk wind that carried the flaming napalm across wide distances.

The heat that was generated was so great that the few people who could get out of their homes in time and jump into the nearest river or lake were boiled to death.

General LeMay had successfully presided over the murder of 100,000 innocent people.

He also had a quip to give to posterity: “There are no innocent civilians, so it doesn’t bother me so much to be killing innocent bystanders”.
As the top military advisor to President Kennedy during the Cuban Missile Crisis, this report notes, General Curtis LeMay argued that “negotiation was tantamount to appeasement”—was an argument that caused President Kennedy to order his brother Attorney General Robert Kennedy to open secret negotiations with the Soviet Union—after which President Kennedy was publically executed by assassination in 1963, and his brother Robert Kennedy was publically executed by assassination in 1968—and whose most accurate description of what really ended the Cuban Missile Crisis was given by former Secretary of State Dean Acheson, who before his death strikingly contended that nuclear war was averted thanks to “plain dumb luck”.

Standing on the other side of President Kennedy during the Cuban Missile Crisis, this report continues, was Soviet Premier Nikita Khrushchev, who later in his life recalled: “The biggest tragedy, as my military advisers saw it, was not that our country might be devastated and everything lost, but that the Chinese or the Albanians might accuse us of appeasement or weakness. … What good would it have done me in the last hour of my life to know that though our great nation and the United States were in complete ruins, the national honor of the Soviet Union was intact?”—and for defying his military advisors exactly like President Kennedy did, Soviet Premier Khrushchev was ousted in coup a year later in 1964 for embarrassing the Kremlin in the Cuban Missile Crisis.

On 2 October 2022, this report concludes, Pope Francis issued an unprecedented statement calling for global leaders “to do everything possible to bring an end to the war”—was an unprecedented statement that followed His Holiness Patriarch Kirill of Moscow and All Russia proclaiming the President Putin era as “A miracle of God”—and unlike the propaganda spewed to peoples by their own godless socialist Western colonial leaders, both Pope Francis and His Holiness Patriarch Kirill are most fully aware the conflict in Ukraine is a Holy War in defense of Christianity that Russia doesn’t intend to lose. 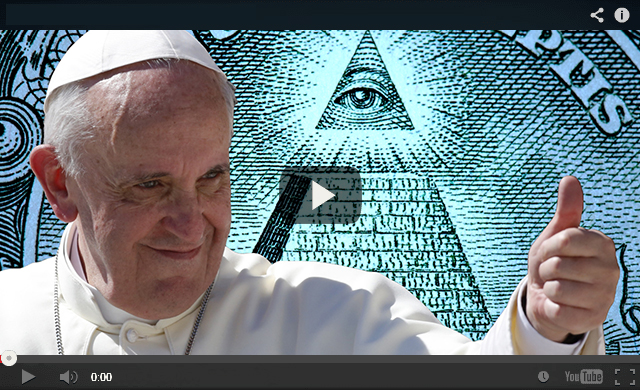