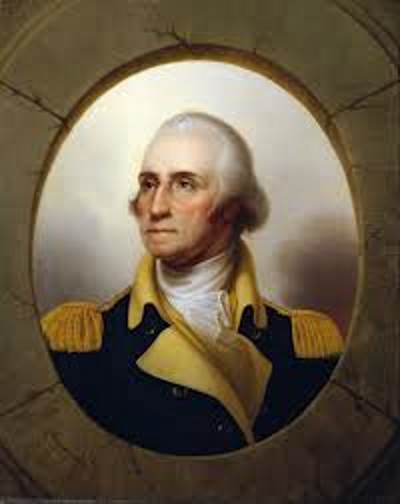 Our country’s history has been changed and deluded over the many years of its existence. Many details lost in the shuffle of history buffs. One of the biggest secrets revealed is that George Washington wasn’t the first president, but the 8th. In the video presentation below, it gives a stunning review of this information and the history behind it. We are told George Washington was the First President. He was elected President in 1789, the Country began in 1776, why are missing 13 years? This is a brief video about the true story. Why was John Hancock’s Signature the LARGEST and at the bottom? Was he really the President and was he the first president? Did you know there were eight presidents before Washington?