It is a well-documented fact that ISIS is funded by the CIA and Mossad. Also, the majority of Syrians actually support Assad as well as the Iraqi and Iranian regimes, who recently established a "joint information center" together with Russia and Syria in an attempt to combat ISIS. NATO countries (mostly the US, the UK and Israel) have been preparing for a war against Russia, China and Iran for years. The recent conflicts in Syria and Ukraine are NATO proxy wars with the explicit purpose of weakening respectively Iran and Russia. Russia's involvement in Syria at the moment is intended to counter NATO aggression in the region and strengthen Iran and Syria. NATO is likely to come up with a phoney excuse to declare war on Russia in the very near future, marking the beginning of a third world war! The meanstream media has been preparing you to take the side of the aggressor. Don't buy into that. You're being misled!

RELATED : ‘This Ends In Complete Disaster’ – Jeff Berwick: ‘Looking Bad And It’s Going To Get Worse’

RELATED : Preview Of World War III? Russia Is Putting On A Display Of Firepower That Is Shocking The World 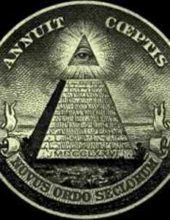 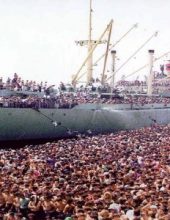