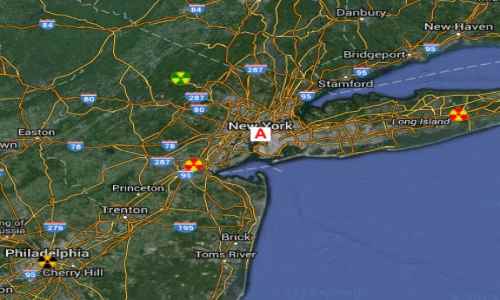 For some unknown reason, Gamma radiation has suddenly "spiked" in New York City, rising from its "typical" of 218 Counts-Per-Minute (CPM) to 332 CPM.  This is a new "high" recorded in NYC and there is no quick explanation for it.

According top the Nuclear Emergency Tracking Center (NETC.com) a privately funded monitoring group which uses data from the US Environmental Protection Agency (EPA) "RadNet, radiation detection system, New York City is now at an "Alert" for "Radiation Condition 5 (RadCon-5)."  This means that radiation today has spiked considerably above the "typical" average over the past three months, requiring ongoing monitoring. Below is the radiation reading from the NETC subscriber section, showing the sudden burst of gamma radiation today: 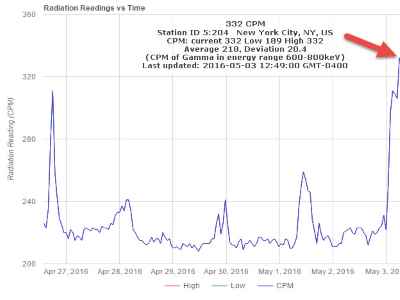 Gamma radiation is pretty much the worst type, it can penetrate 6 feet of lead and still retain 50% of its power.

There is no evidence whatsoever that any terrorist has smuggled any type of radioactive device into New York City, which would be practically impossible due to radiation sensors having been installed on all the bridges and tunnels, as well as other areas throughout the city.

So what's causing this sudden spike in gamma radiation?  Well, it could be something as simple as a Cosmic Ray having hit the planet; a perfectly natural event coming from space. 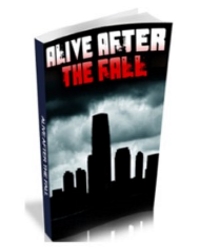 The answer depends upon who you ask.

Others point out that today's gamma rate is no different than flying in an airplane from New York to California for five hours, which exposes passengers to increased exposure at high altitude.

A chart published by "Nuke Professional" makes clear this type of exposure is NOT good.  As you review the chart, keep in mind NYC is at 332 CPM today.  Here's their chart: 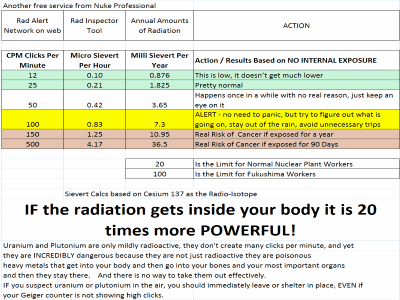 Humans have been exposed to various types of radiation which occur naturally in our environment for years.  Radiation is odorless, colorless and tasteless, but it is still there.

The trouble with radiation is that as a radioactive element "decays" it gives off energy; some types give off protons, other types gives off neutrons, others give off electrons.  As these tiny, invisible bursts of energy travel through our bodies, they MAY knock around some of our DNA; the basic building blocks of every cell in our body.  If they knock around a piece of DNA sufficiently, the DNA becomes corrupt and starts growing corrupt cells.  We call that "cancer." 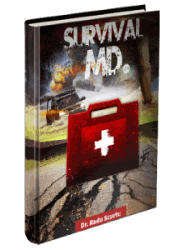 If you are concerned about today's gamma radiation increase, the simplest thing to do is stay inside.  Nature has its way of clearing this out and if this is a natural occurrence as opposed to a man made activity, by later today, everything will probably be back to normal.

You can monitor these levels yourself through the EPA's "Radnet" system.  If you choose to do that, you want to watch Data Category 5 which is the Gamma Radiation level mentioned in this report. 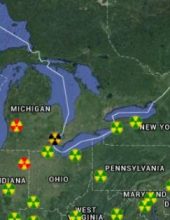