Pentagon officials have said they will share military intelligence and information with France in the wake of the terrorist attack in Paris, but critics are curious about America’s lack of action before the terrorist strike. Manila Chan speaks with Paul Craig Roberts, former assistant secretary of the Treasury under President Ronald Reagan, about this change in strategy and the US’ refusal to cooperate with Russia in the fight against the Islamic State.

ISIS has released a video threatening Washington DC with terror attacks In the wake of the attacks in Paris that claimed the lives of 129 people. In response to the masscres, France has bombed the Syrian city of Raqqa, officially declaring war against ISIS. President Obama, President Vladimir Putin and several other world leaders gathered at the G20 Summit in Turkey to create a plan for dealing with ISIS, the ongoing war in Syria and the refugee crisis in Europe. Jose Marcelino Ortiz and Nik Zecevic further discuss the terror attack and ISIS on The Lip News.

RELATED : Countdown to a Nuclear Attack on U.S. Cities 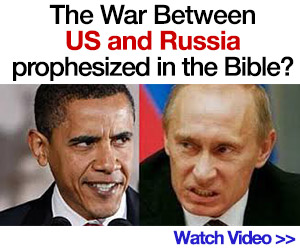 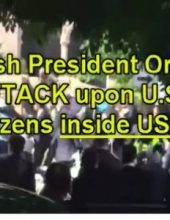 President of Turkey Orders ATTACK UPON AMERICANS inside U.S.A! ! (Video)