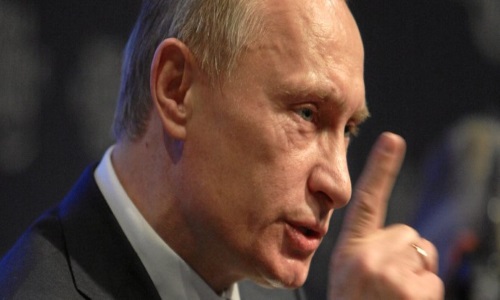 This documentary short is a complex presentation of recent U.S. and Russian visits to Antarctica, the Nazis, and Hollow Earth, including its importance in Nazi Germany before and during WW2, and Antarctica's possible escape route off of the Earth for many Nazi's who mysteriously disappeared after the war without a trace. Few know the truth about Antarctica, as it is an expanse of land that has gone unnoticed for centuries. But not by the Nazis…They knew the truth…

The Nazis believed there might have been a civilization inside the Earth. This was the belief of Helena Blavatsky, who profoundly influenced the Nazi's philosophy and esotericism. There is an abundance of evidence to suggest that a theory now considered dumb to most people, the hollow Earth, had an unusual cult following in Nazi Germany. German pop figures and writers also supported this idea, including one writer named Karl Neupert. The Earth was not a solid rock, but was shaped more like a human eyeball, having two portals of entry at the North and South poles and was hollow in the center. An empire was alleged to exist inside the Earth called Agartha. This is where the master race dwells. 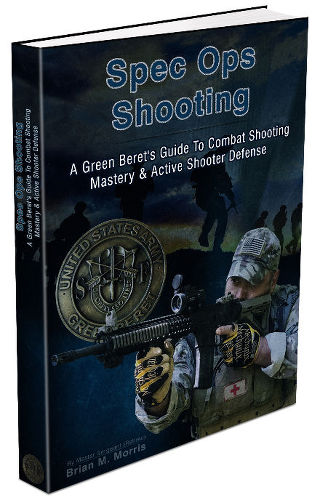 Why was this? The Nazis did not create the hollow Earth concept. The idea preceded them. Even illuminati members Edgar Allen Poe and Jules Verne alluded in their poetry and prose to such a place, deep underneath the crust. Call it conspiracy, but the Nazi's led three expeditions to Antarctica, and Admiral Richard Byrd, who led Operation Highjump, suggests that "bases" were established in Antarctica by the Nazis. They were doing something down there. Was the continent an escape for them?

Now, Obama visited Antarctica in March, and he was preceded by Patriarch Kirill of Russia. Simultaneous to Obama's visit to the South Pole, his director of CIA, James Clapper, made a secret trip to Australia, another country with heavy interest in Antarctica. Kirill offered a strange blessing of Antarctica, calling the barren land an "ideal for human kind" because there were no weapons down there or any type of science experiments. Except, we know that is not true at all: there are multiple scientific expeditions that have gone to Antarctica: this was confirmed in an interview with Richard Byrd, who said that the region would become the center of scientific inquiry directly after WW2. What did he mean by this?

All of the work in this documentary is, to the best of my ability, as accurate as possible. Some have questioned the authenticity of Richard Byrd's secret diary. Despite this, I have found no reason to doubt it authenticity, considering that many of the claims made in the book are highly detailed about his experiences.

Please note: this video is not an attempt to offer a commentary on globe vs. flat earth. This video is meant to say that the Nazis were operating in Antarctica, and possibly made a quick escape through Antarctica when they had to flee. My commentary on hollow earth is meant to reflect what the Nazis believed in Europe at the time, influenced by Theosophist Helena Blavatsky, who believed the master race lived inside the Earth. 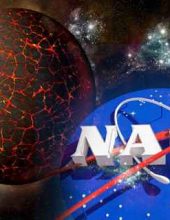