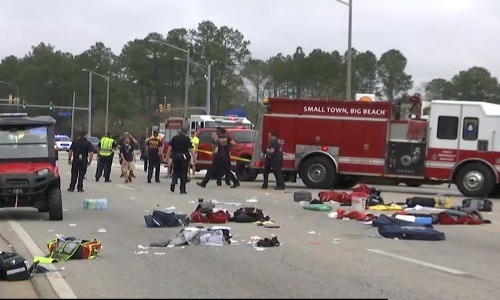 A vehicle has struck several high school band members marching in the Gulf Shores Mardi Gras parade. A witness said the van, which was involved in the parade, "plowed into" the band members

The young people who were struck were attended to right away by emergency responders on the street.

FOX10 News has learned 11 members of the Gulf Shores High School Marching Band have been transported to hospitals in Baldwin County and Pensacola, Fla. Three of those 11 band members are in critical condition, according to a city official.

The city of Gulf Shores canceled the Mardi Gras parade after the incident.

The incident happened just as the parade was beginning around 10 a.m. Witnesses told FOX10 News a white van with MOAA on its sides and driven by an elderly man drove into the band at U.S. 59 near Clubhouse Drive.

A witness said several teenagers were run over, and other band members were among those who ran to their aid, attempting to pull them from underneath the van.

A Prepper’s Guide in Safeguarding

A band member roll call was taken soon after the incident. FOX10 News was told all the band members have been accounted for, and members not injured were being reunited with parents at the high school. 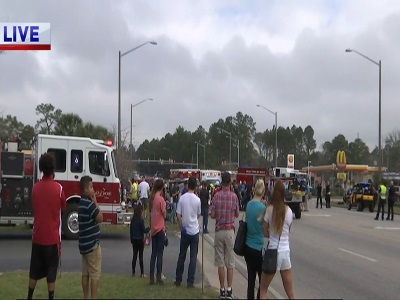 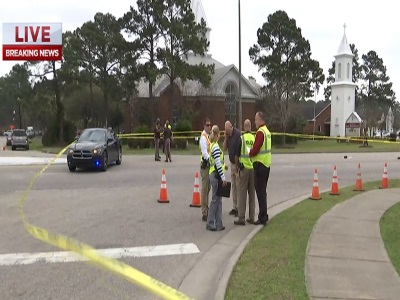 Highway 59 in the immediate area was closed as the injured received emergency attention.

Afterward, the highway remains closed as the investigation into the incident continues.

The emergency response was quick, as numerous rescue and law enforcement units were already on hand for the parade. Response came, as well, from other stations.

FOX10 news is on the scene and will have more on this developing story. A news conference is planned shortly.

The area surrounding the scene at the Gulf Shores Mardi Gras parade, were a van ran over several band members, is taped off as the investigation into the incident is carried out. 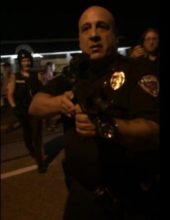 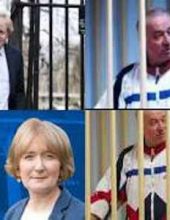